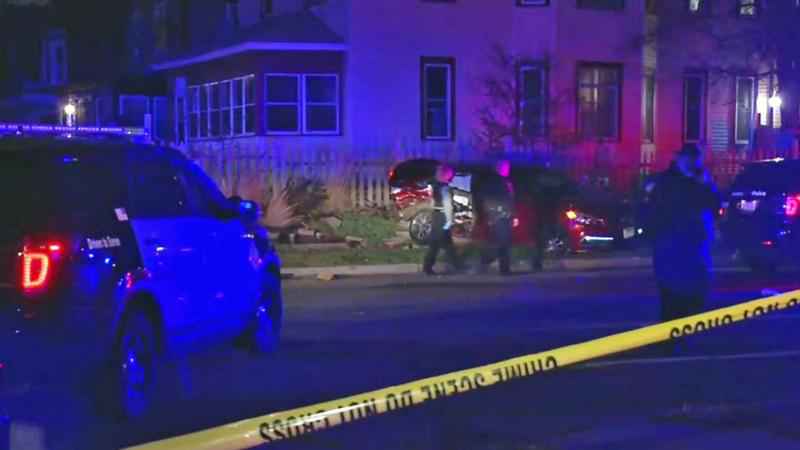 Officers were called at about 2:03 a.m. to the area of East 28th Street and 14th Avenue South after receiving a report of ShotSpotter activation.[KSTP-TV]

Two people who were killed in an early-morning shooting Monday in Minneapolis have been identified.

The Hennepin County Medical Examiner’s Office identified the victims as 15-year-old Jaden Mitchell Blackmon and 35-year-old Ahmed Mahamed Badal. Both died from gunshot wounds to the chest and their deaths were ruled homicides.

Minneapolis police said officers were called to the area of East 28th Street and 14th Avenue South at about 2:03 a.m. Monday. After finding two vehicles that had been involved in a crash, officers found one of the victims in a vehicle already dead. The second victim was found in the middle of the road about a block away. Life-saving measures were attempted on that victim but he was also pronounced dead at the scene.

No arrests have been announced in connection to their deaths.