Man charged in connection to November shooting in Minneapolis 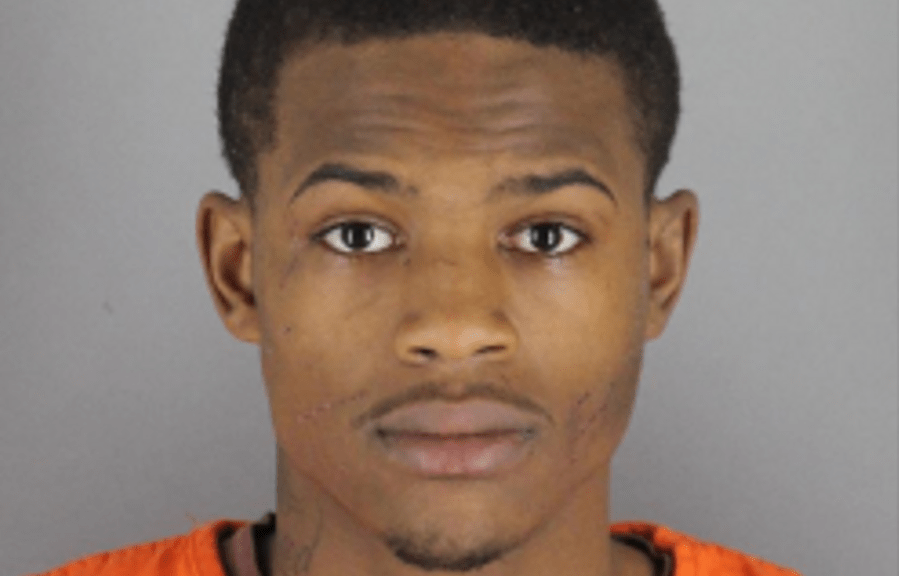 A 19-year-old man has been charged in connection to a Minneapolis shooting that took place in November.

The Minnesota Bureau of Criminal Apprehension says Knight was arrested on Feb. 19 after Minnesota State Patrol troopers tried to stop him for speeding near Interstate 494 and Highway 5. When he failed to stop, troopers pursued him and a State Patrol helicopter helped find Knight after he fled on foot.

RELATED: Teen among 8 injured in 6 separate shootings in Minneapolis

A criminal complaint states Minneapolis police were called to the area of West 22nd Street and Lyndale Avenue South on a report of a shooting involving a group of at least eight males, six of whom carried weapons or fired shots. Police said two people were injured and taken to a hospital.

Surveillance video showed a group of people — which included Knight — arrive in three separate cars and then walk into a Speedway gas station. The group then lingered inside and outside the gas station before moving to the intersection of West 22nd Street and Lyndale Avenue South.

When an unidentified person saw the group and started moving away, Knight allegedly walked into the intersection and started shooting at the person. The complaint states Knight then got into an SUV and fled the scene.

Other members of the group also fired handguns during the incident, the complaint states, while the person Knight allegedly shot at fled the scene.

The complaint states Knight has several other pending cases and prior adjudications. He remained in custody at Hennepin County Jail as of Friday evening.