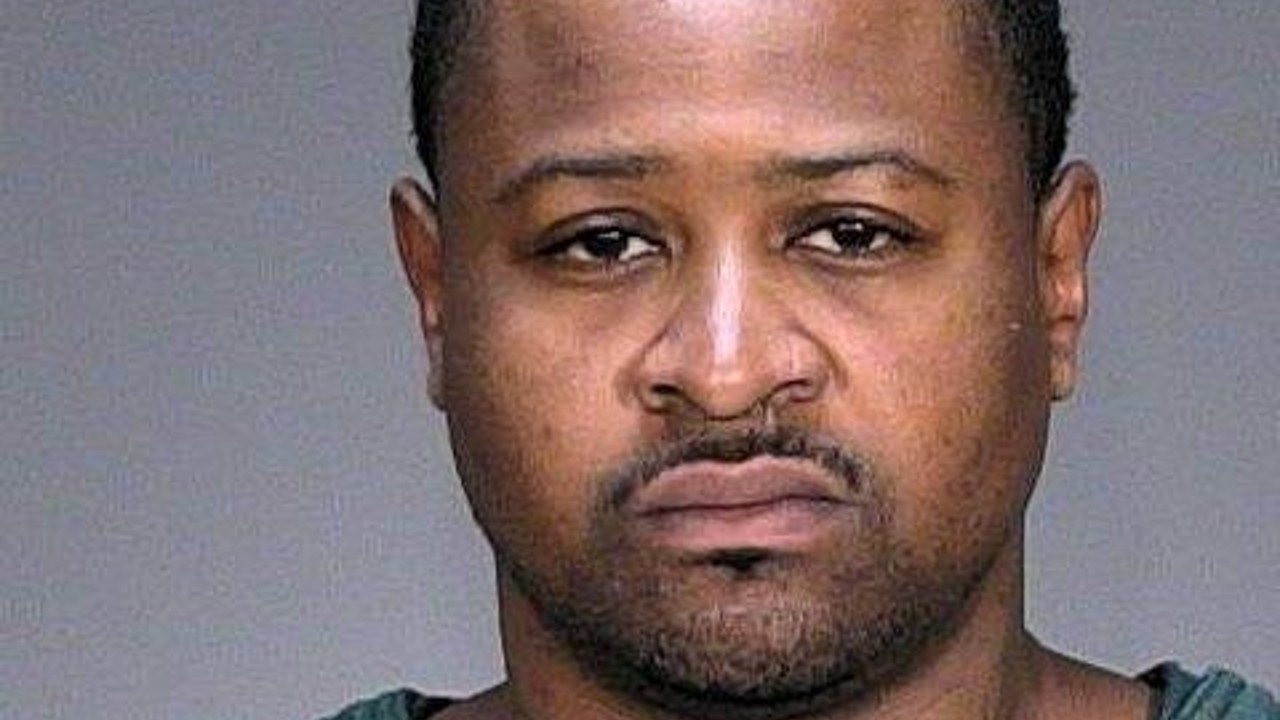 A man charged in connection to a drive-by shooting that turned deadly after his stepson was shot will be sentenced for his crimes early next year.

According to a plea agreement, entering a guilty plea to the drive-by shooting charge would cap Dawson’s sentence to a maximum of 104 months. Online court records show Dawson’s sentencing hearing is scheduled for the afternoon of Friday, Jan. 6.

A criminal complaint states Dawson fired shots from his truck toward people he thought were messing with his kids, saying he was only trying to scare them. They then fired back.

Dawson’s 14-year-old stepson, Demaris Hobbs-Ekdahl, was shot and later died at a hospital.

Three others were arrested and charged in connection to the shooting, which happened on June 5, 2021, near a graduation party.

RELATED: 3 charged in shooting death of teen at graduation party in Woodbury

As previously reported, Jaden Lavan Townsend was sentenced in June to serve three years (36 months) at the St. Cloud Correctional Facility for one count of second-degree assault with a dangerous weapon. He received credit for 371 days previously served. Townsend turned himself in after he was charged.