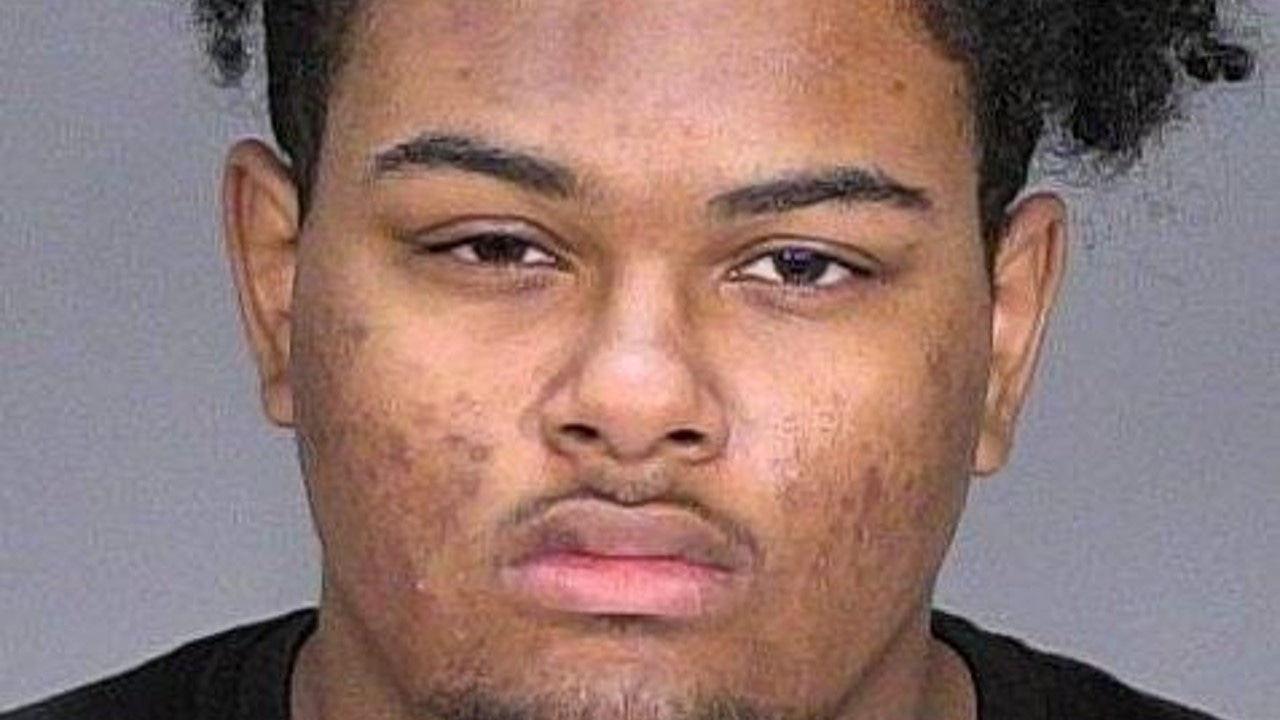 A St. Paul man has pleaded guilty and been sentenced for his role in a fatal shooting near a Woodbury graduation party.

Townsend turned himself in last year after he was charged in connection to a drive-by shooting that killed 14-year-old Demaris Hobbs-Ekdahl on June 5, 2021.

Several others have also been arrested and charged in connection to the shooting, including Keith Dawson, Enrique Davila and Xavier Hudson.

Dawson is scheduled for a jury trial beginning on Nov. 28 and Davila has a court hearing set for Sept. 9.