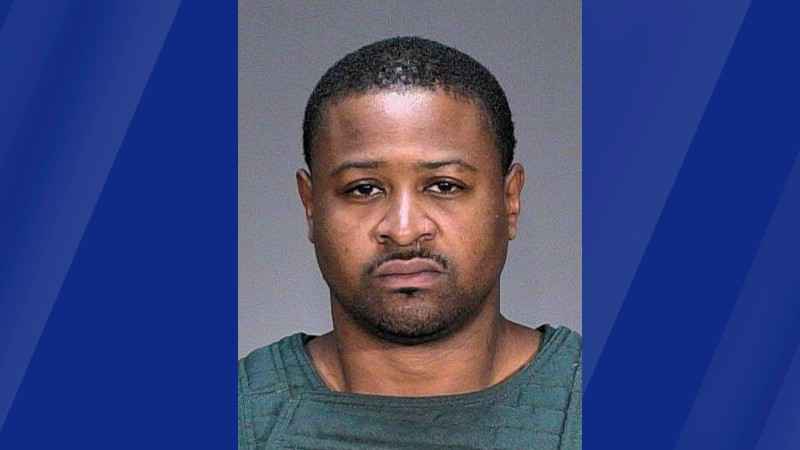 Police say a man believed to be the stepfather of the 14-year-old who was shot and killed after a shooting near a Woodbury graduation party has been arrested and charged.

According to court records, 35-year-old Keith Dawson is charged with drive-by shooting, illegal possession of a firearm, and two counts of second-degree assault with a dangerous weapon.

A criminal complaint states Dawson told investigators that his 14-year-old stepson, identified by the family as Demaris Hobbs-Ekdahl, had called him and said he and his 16-year-old brother were getting robbed and needed help on Saturday night.

Dawson told authorities he took his gun and drove to the 6100 block of Edgewood Avenue in a white Chevrolet Tahoe and then fired shots toward the people he thought were "messing with his kids." Woodbury Public Safety said Dawson claimed he was just trying to scare the group and added that he wasn’t aware Hobbs-Ekdahl was among a group that was following him.

The complaint states the people Dawson fired at then returned fire from a dark SUV and Hobbs-Ekdahl was struck.

After Dawson learned his stepson was hit, Dawson told police he tried to get Hobbs-Ekdahl to a hospital and, along the way, threw the gun he’d used out of a window. Hobbs-Ekdahl was later pronounced dead at the hospital.

Police said three vehicles are also in custody and are being examined as the investigation remains ongoing.