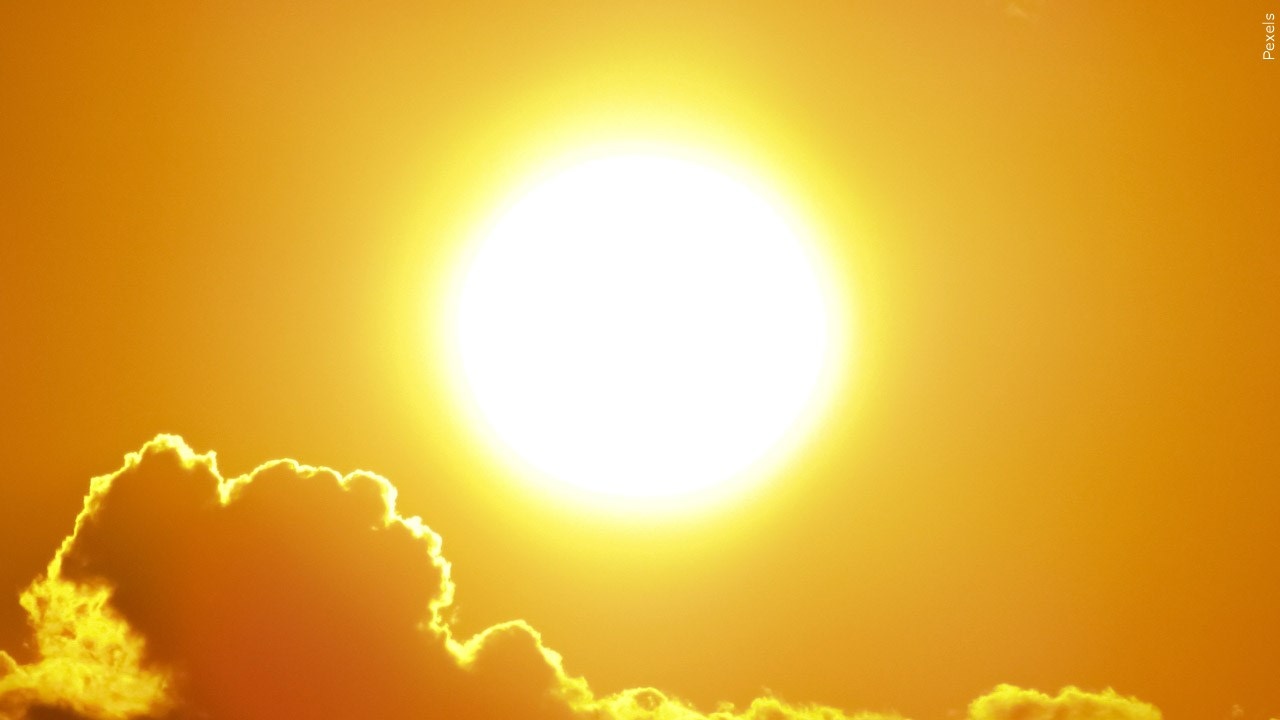 Drought conditions improved slightly across Minnesota and Wisconsin from last Thursday, according to the latest data issued by the U.S. Drought Monitor.

Last week, severe drought conditions were reported in 2.3% of Minnesota. This week, that percentage is down to 0.97% and is mainly confined to Hennepin and Scott counties, with small portions of Carver, Le Sueur and Dakota counties included as well.

In Wisconsin, there are no longer any areas reporting severe drought conditions. Last week, portions of St. Croix, Pierce, Polk and Dunn counties all reported severe drought, however, those counties now have moderate or abnormally dry conditions.

In addition, Wisconsin now reports the percentage of land seeing moderate drought conditions was essentially cut in half, dropping from 12.61% to 6.38%, with abnormally dry conditions dropping from 27.56% to 18.81%.

As previously reported, five tornadoes touched down across the metro area Saturday night. All of the tornadoes registered at an EF-0 rating.

Although conditions improved this week, the only chance for rain in the near future for the area is Friday. CLICK HERE for the latest 7-day forecast.