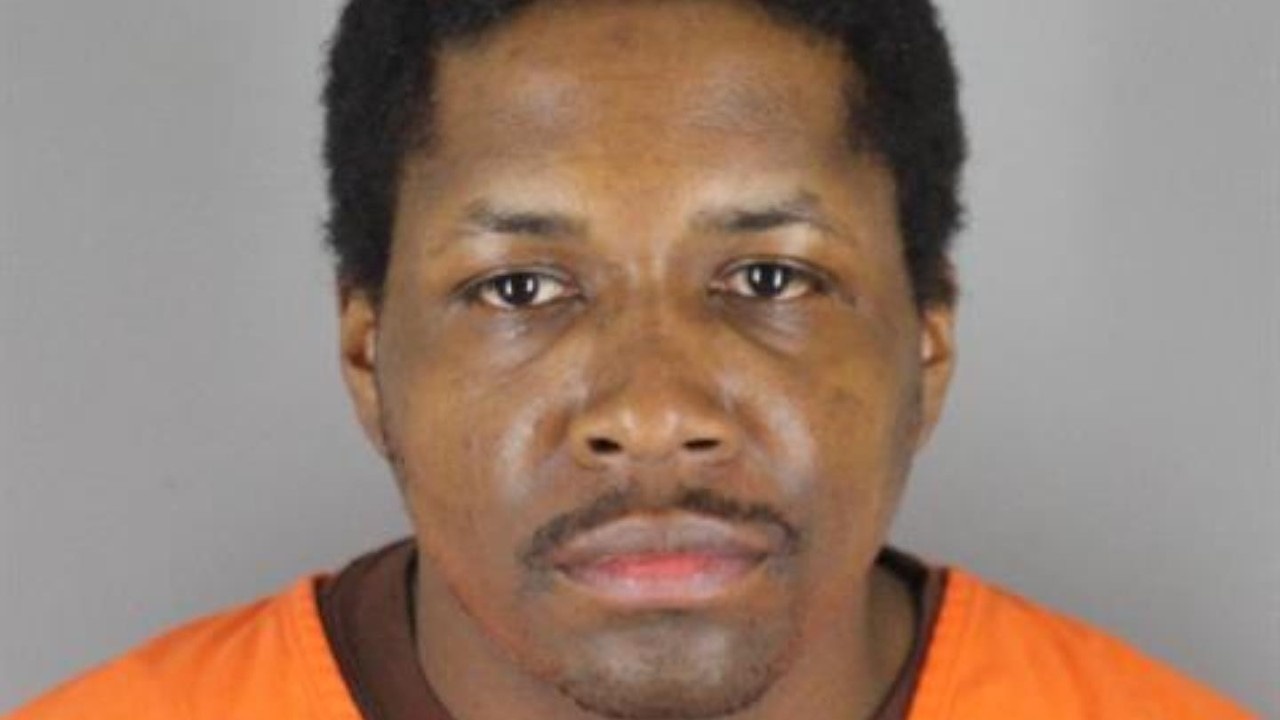 Thursday, a Hennepin County jury found a man guilty of aiding the murder of a Minneapolis realtor in 2019.

His sentencing is set for June 22. According to the Hennepin County Attorney’s Office, the mandatory sentence for aiding first-degree murder is life in prison without the possibility of release.

Several others were also charged in Baugh’s death.

Elsa Segura was convicted in September of the same charges as Wiggins and was sentenced to life in prison without the chance for parole. Cedric Berry and Berry Davis were both convicted of murder, attempted murder and kidnapping and sentenced to life in prison without any chance for release last July. Additionally, Shante Davis — who is charged with aiding an offender after the fact — is scheduled to go on trial on Oct. 24.