UPDATE: 2 sentenced to life in prison for murder of Minneapolis realtor

Two men have been sentenced to life in prison for the 2019 murder of Minneapolis realtor Monique Baugh.

"…for the remainder of your life, there will be no possibility of release," Cahill stated in court on Monday.

Cahill stated Cedric Berry is to serve his first-degree murder sentence consecutively because "if they change the law someday and you’re entitled to release, I don’t think it would be appropriate." 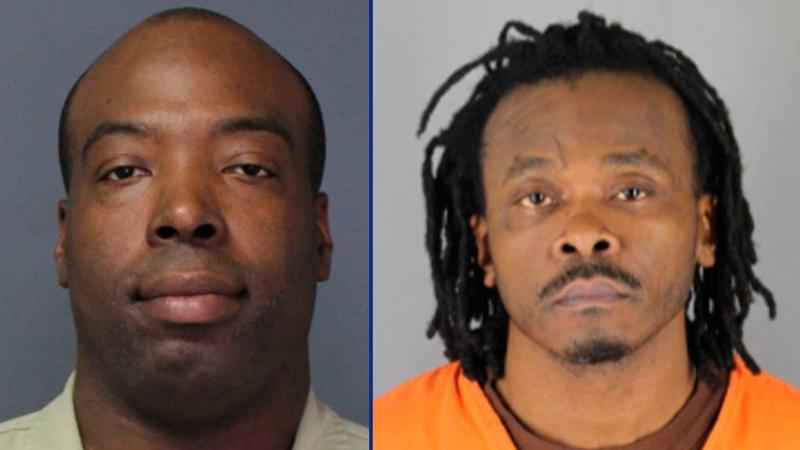 Berry Davis saw the same outcome, as he will serve just over 33 years in prison but will also be committed for life in prison without possibility of release on the same counts.

Two men are set to be sentenced Monday in the death of a Minneapolis realtor.

Cedric Berry and Berry Davis were found guilty on several charges in the 2019 murder of Monique Baugh.

Police said the two men shot Baugh and left her body in an alleyway on New Year’s Eve in north Minneapolis.

Investigators said they believe Baugh’s boyfriend was the intended victim in a dispute over a record deal with a fellow rapper.

Stay with 5 EYEWITNESS NEWS and KSTP.com for updates during Monday’s sentencing.