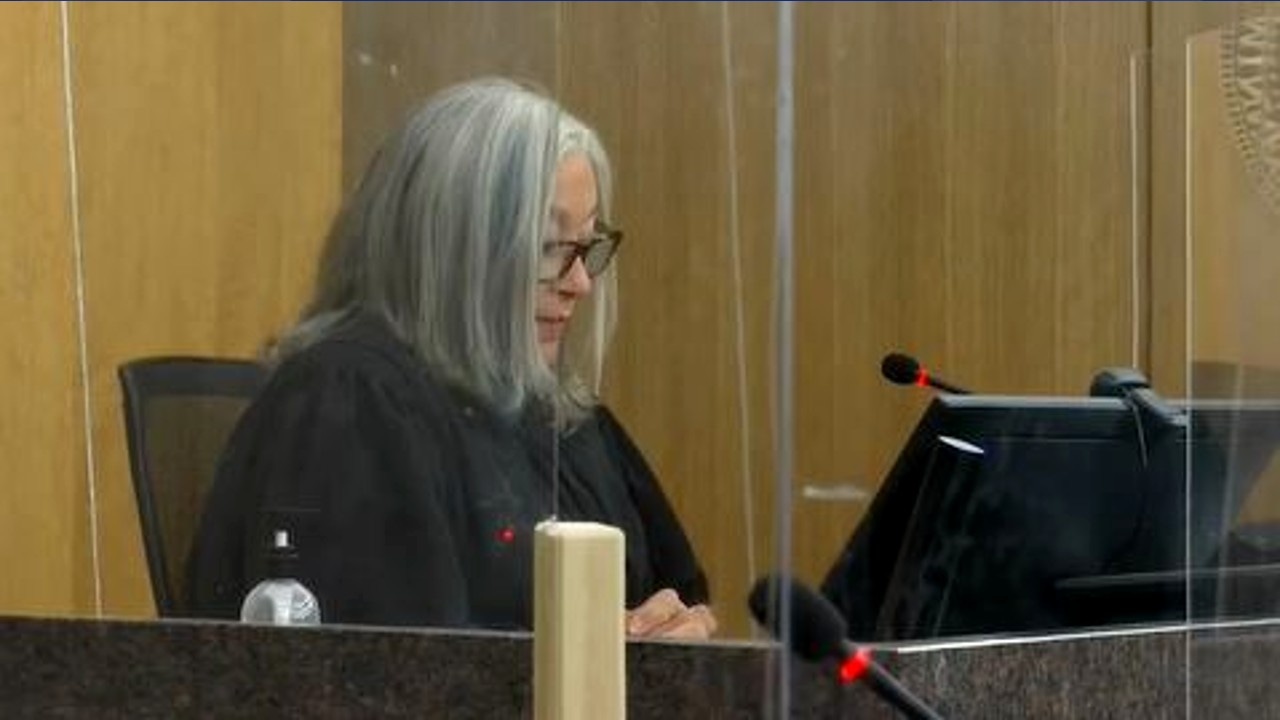 The Hennepin County judge who presided over the trial of former Minneapolis police officer Mohamed Noor is retiring.

A notice from the governor’s office on Thursday said Fourth District Court Judge Kathryn L. Quaintance is set to retire.

She presided over the trial of former MPD officer Mohamed Noor in 2017 when he was convicted of third-degree murder and second-degree manslaughter in the death of Justine Ruszczyk Damond. After the Minnesota Supreme Court overturned his murder conviction, he was resentenced last year by Quaintance to 57 months, the maximum allowed under the state’s sentencing guidelines.

Noor is set to be released from prison on Monday.

RELATED: Noor transferred to non-DOC facility ahead of Monday release

Individuals wishing to apply to fill Quaintance’s seat may request an application by emailing Judicial.Selection@state.mn.us.