Noor transferred to non-DOC facility ahead of Monday release 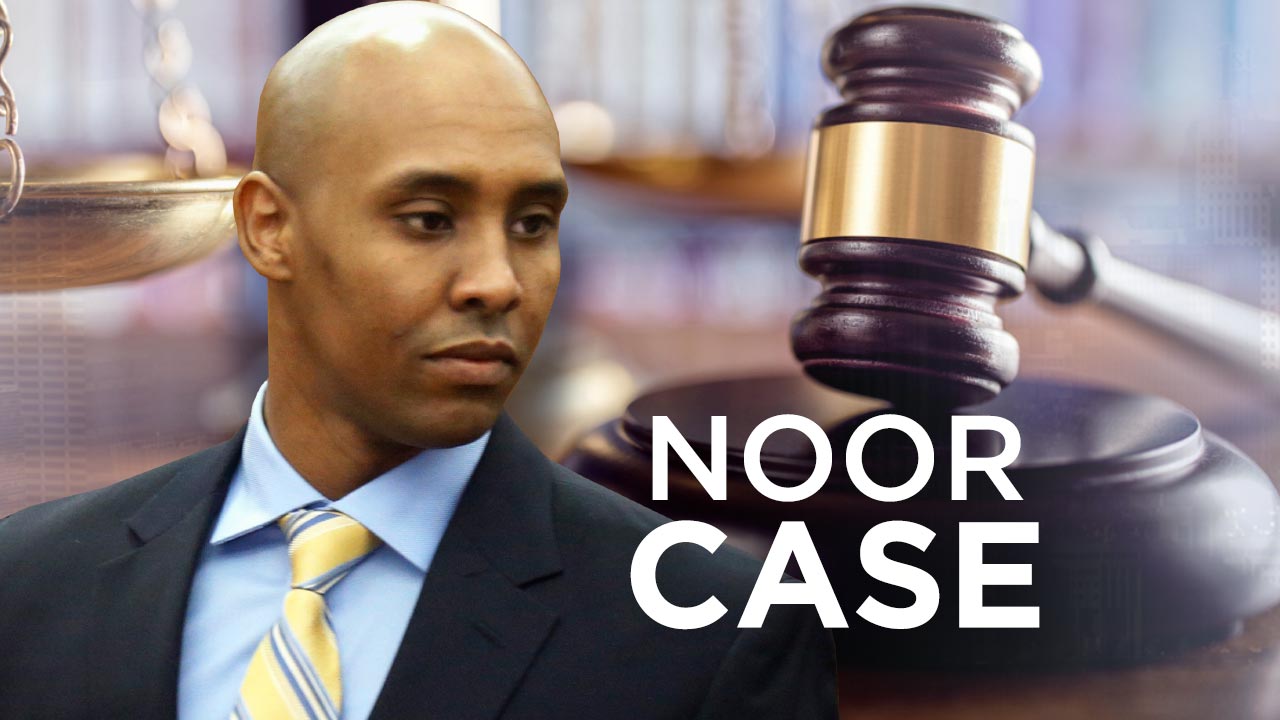 Former Minneapolis police officer Mohamed Noor has been moved to a non-Minnesota Department of Corrections (DOC) facility ahead of a scheduled release date Monday.

Noor — who fatally shot an unarmed woman, Justine Ruszczyk Damond, after she called 911 to report a possible rape behind her home in 2017 — was initially sentenced in 2019 to 12.5 years in prison, after a jury convicted him of third-degree murder and second-degree manslaughter.

Then, the Minnesota Supreme Court reversed the third-degree murder conviction.

He was resentenced last year to 57 months (just under five years) after that murder conviction was overturned. The sentence was the maximum allowed under the state’s sentencing guidelines, which call for a range of 41 to 57 months. Noor had sought the shortest possible term.

In Minnesota, defendants with good behavior typically serve two-thirds of their sentence in prison, and the rest on supervised release.

According to a Minnesota Department of Corrections filing, Noor is set to be released Monday. He had been placed at the Oak Park Heights Correctional facility, prior to his recent move to a non-DOC facility.

View a timeline of events in the case via the interactive option below.