Charges: Minneapolis murder victim had been calling suspect ‘a snitch’ prior to shooting 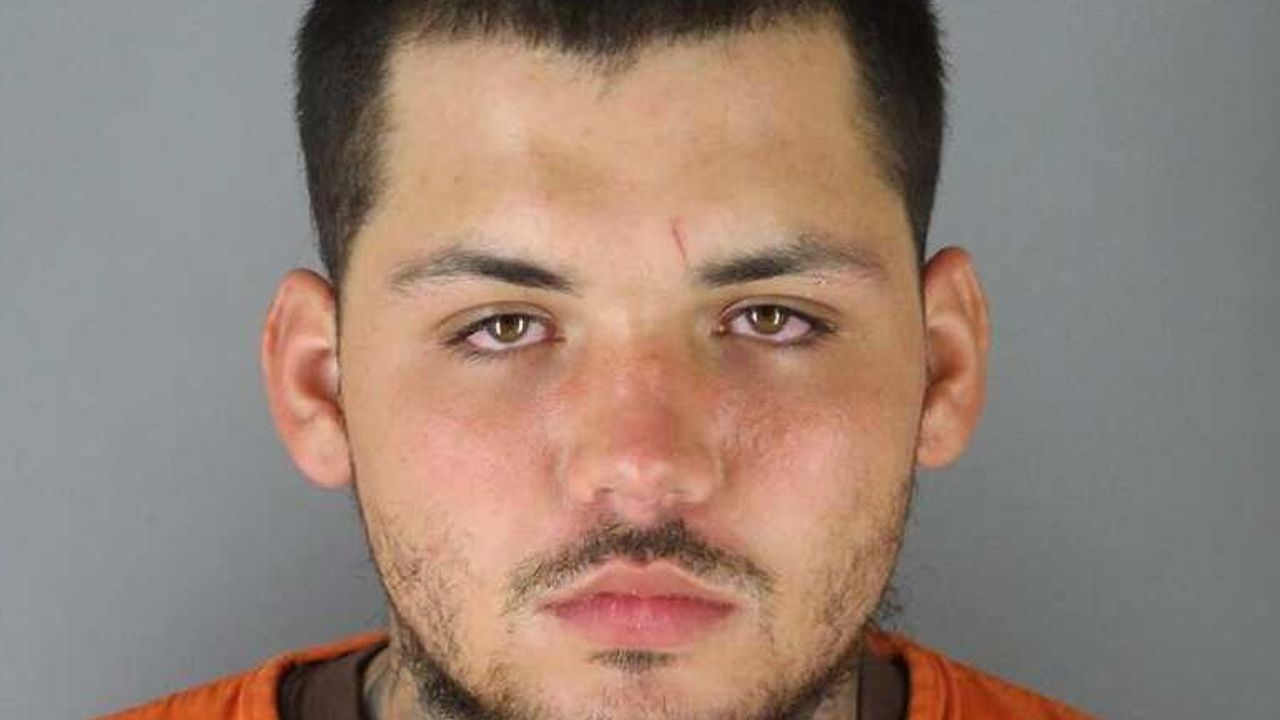 Prosecutors have filed criminal charges against a man who is suspected of shooting and killing a man this spring in north Minneapolis.

Court records show 28-year-old Hakeem Waheed Muhammad is charged with one count each of second-degree murder in connection with the killing of 28-year-old Devan Dampier of Minneapolis.

Muhammad is also charged with illegal possession of ammunition or a firearm due to his past aggravated robbery convictions in 2014 and 2015.

Police say Dampier was found wounded just after 8 p.m. the night of April 7 near the intersection of Emerson and 21st avenues. He was taken to the hospital but later died.

According to a criminal complaint, the mother of Dampier’s child later contacted police and said she had called the last phone number listed in Dampier’s call records. The person who picked up told her she saw what happened and said Muhammad was the person who shot Dampier.

The mother also said Dampier and Muhammad had “caught a case” together and that Muhammad was angry with Dampier because he was telling people Muhammad was “a snitch,” the complaint states. She said Muhammad had made threats to Dampier that he was going to kill her.

Investigators talked to the witness who the mother had called. He said he was sitting in a car with Muhammad that night when Dampier called him “because he wanted to hang out.” When Dampier arrived, Muhammad asked who it was, and the witness told him it was Dampier.

The witness goes on to describe Muhammad getting out of the car while holding a gun as Dampier responds, “Am I supposed to be scared of a gun?” The witness told investigators he urged Muhammad to put the gun down, but Muhammad pistol-whipped Dampier instead.

Muhammad and Dampier got into “a struggle,” the complaint states. The witness then recalled hearing a gunshot as Dampier fell to the ground, saying, “Damn bro, you shot me.” The gunman then went to his car, a red 2013 Hyundai Elantra, and drove off.

A spent shell casing found next to Dampier at the scene was processed for DNA and matched up with Muhammad.

Muhammad was charged via warrant and was not in custody as of Monday night. According to the criminal complaint, his whereabouts are unknown.