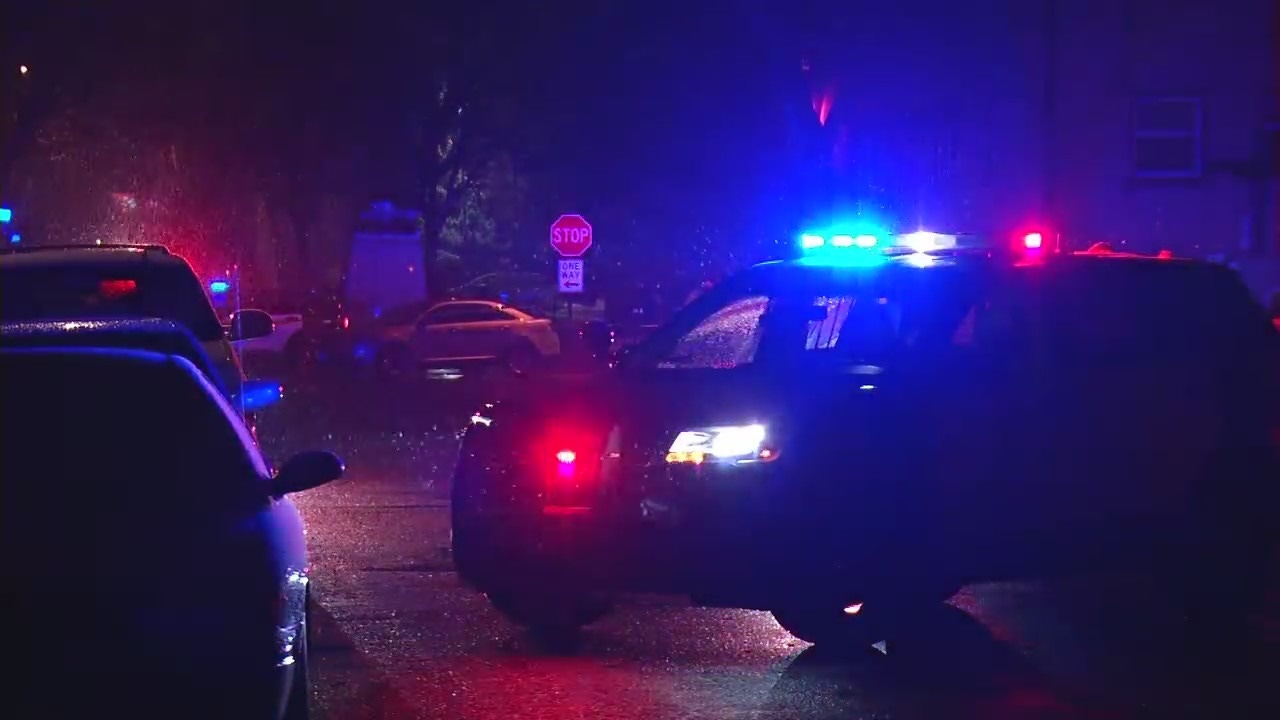 Police say a man is dead after he was shot Thursday night in north Minneapolis.

The Minneapolis Police Department said officers responded to a ShotSpotter activation at 8:07 p.m. near Emerson Avenue North and 21st Avenue North. Officers found a man in his late 20s on the ground who had been shot.

The victim was taken to the hospital with life-threatening injuries but later died.

This is the 20th homicide in the city of Minneapolis this year.

Anyone with information on the shooting is asked to contact Crime Stoppers of Minnesota at 800-222-8477 or submit an anonymous tip online.