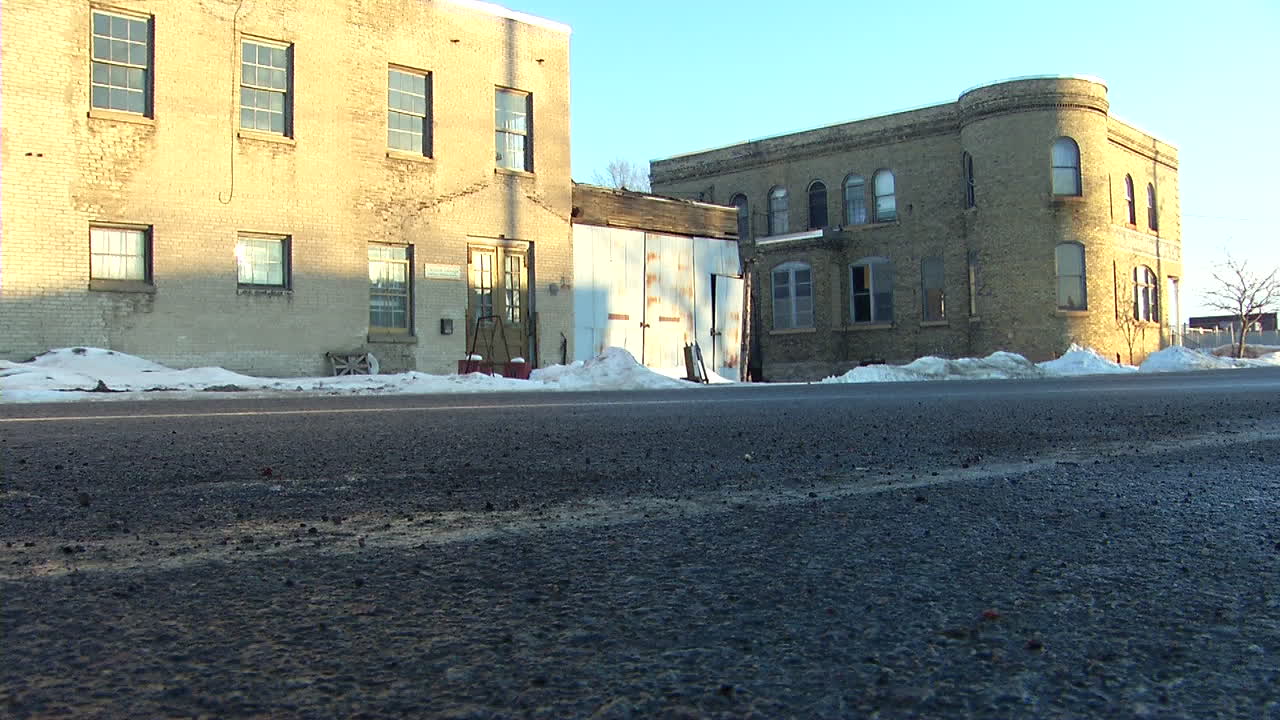 A St. Paul man is now charged with killing his ex-girlfriend’s boyfriend at a New Year’s party in north Minneapolis.

RELATED: 1 man dead, another injured after shooting at party in Minneapolis

Minneapolis police responded to a three-story industrial building in the area of Lyndale and 45th avenues north at around 3:40 a.m. on Jan. 1. While en route, officers were flagged down by a vehicle near 42nd Avenue North and saw Davis in the passenger’s seat, suffering from a gunshot wound to his chest. He was taken to a hospital but died.

Officers then went to the industrial building and saw several people leaving and many more inside. On the third floor, officers found several discharged cartridge casings and blood, and four guns were also recovered, court documents state.

Davis’ girlfriend told officers that they were at a party when her ex-boyfriend, Mack, came up to them and accused Davis of previously breaking his car’s windows. According to a criminal complaint, the woman said she tried to pull Davis toward the door to escape the confrontation but another person “jumped” Davis so he picked the person up and was then shot by Mack.

As she tried to pick Davis up, the woman said she heard multiple gunshots from different guns. She then got Davis outside and in a vehicle to try to get him to a hospital before officers met her.

Police were later called to a hospital on a report of another shooting victim, court documents state. That victim told police he was working security at the event and was turning people away because it was so crowded. The man said he didn’t see anything unusual or any confrontations but at around 3:30 a.m. heard a rapid series of gunfire followed by another series of gunfire. He estimated around 10 shots were fired in total but said he never saw a shooter and instead was focused on helping people get outside safely.

He added that he didn’t realize he’d been shot until he was driving home and realized he was bleeding. Officers found an entry and exit wound to the man’s buttocks.

Another witness told officers the fight seemed like a “school yard fight” where people converged around a group to watch the fight. She added that she heard gunshots and felt that shots were coming from three different locations.

When officers talked to Mack, the complaint states that he admitted to being at the party and confronting Davis and his ex-girlfriend about his broken car windows. However, he said security pushed him back when he confronted them and then someone punched him in the face. At that time, Mack said he heard gunshots but he didn’t see the shooter because he was tackled to the ground.

The complaint also noted that Mack was currently on probation for being a prohibited person who was found with a gun.

His first court appearance is scheduled for Monday afternoon.

If convicted, the murder charge carries up to 40 years in jail while the gun possession charges carries up to 15 years and a $3,000 fine.