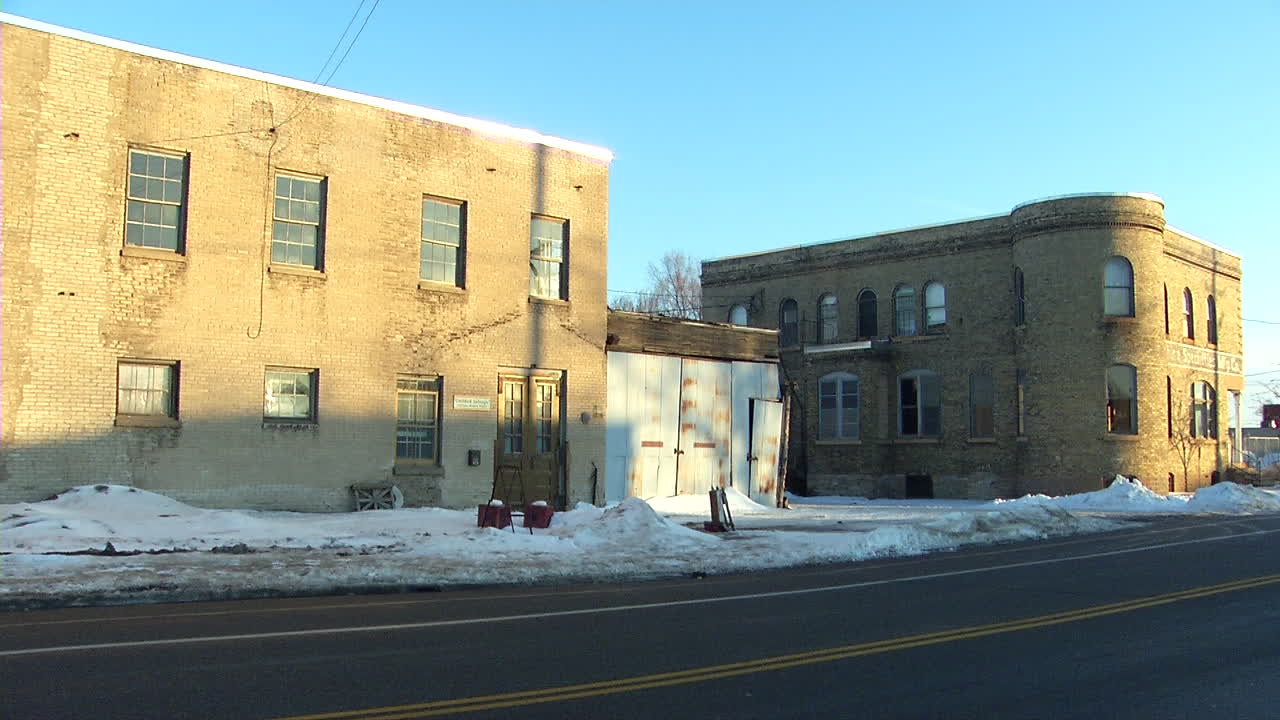 The Hennepin County Medical Examiner has identified the man who was fatally shot over the New Year’s weekend in Minneapolis.

The autopsy report named the man as 28-year-old Deleon Davis of St. Paul and confirmed Davis died due to multiple gunshot wounds to the chest.

As previously reported, officers responded to reports of a shooting around 3:40 a.m. Sunday and found a man with life-threatening gunshot wounds seated in a vehicle at North 42nd and Lyndale avenues. Responders took him to the hospital, where he later died.

Police determined the shooting happened during a party when an argument between people who knew each other escalated to gunfire.

Three hours after officers found the first man, a second man in his 40s went to North Memorial Medical Center to be treated for non-life-threatening gunshot wounds. Police believe the second man was also injured in the shooting.

As of posting, the Minneapolis Police Department has not announced any arrests in connection to the shooting, which is the city’s first homicide investigation of 2023.