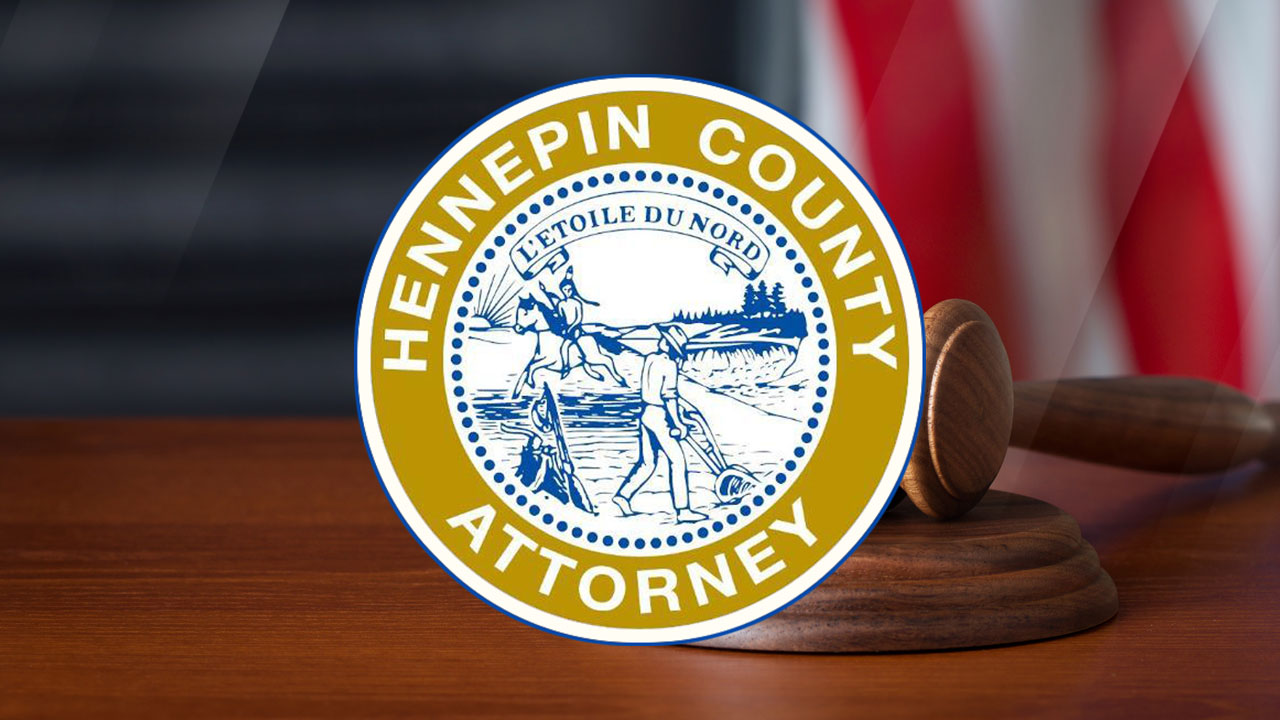 Court records show all charges filed against a man accused of killing two people in north Minneapolis earlier this year have been dropped.

Deijuan Anthony McCaleb-Robinson, 21, of Minneapolis had previously been charged with two counts of second-degree murder in connection with the shooting deaths of 51-year-old Mcconda Deion Robinson and 21-year-old Kayvon Jemell Williams. He was also charged with illegal possession of a fully automatic handgun.

An omnibus hearing had previously been scheduled for Thursday afternoon, however, prosecutors dismissed the charges due to not being able to prove the charges beyond a reasonable doubt. You can read the full file at the bottom of this article.

A complaint states Rayford is suspected of driving the people away from the shooting, which happened on May 14 near the intersection of West Broadway and North Bryant avenues.

Court records show Rayford has an omnibus hearing scheduled for the afternoon of Monday, Dec. 19, 2022.