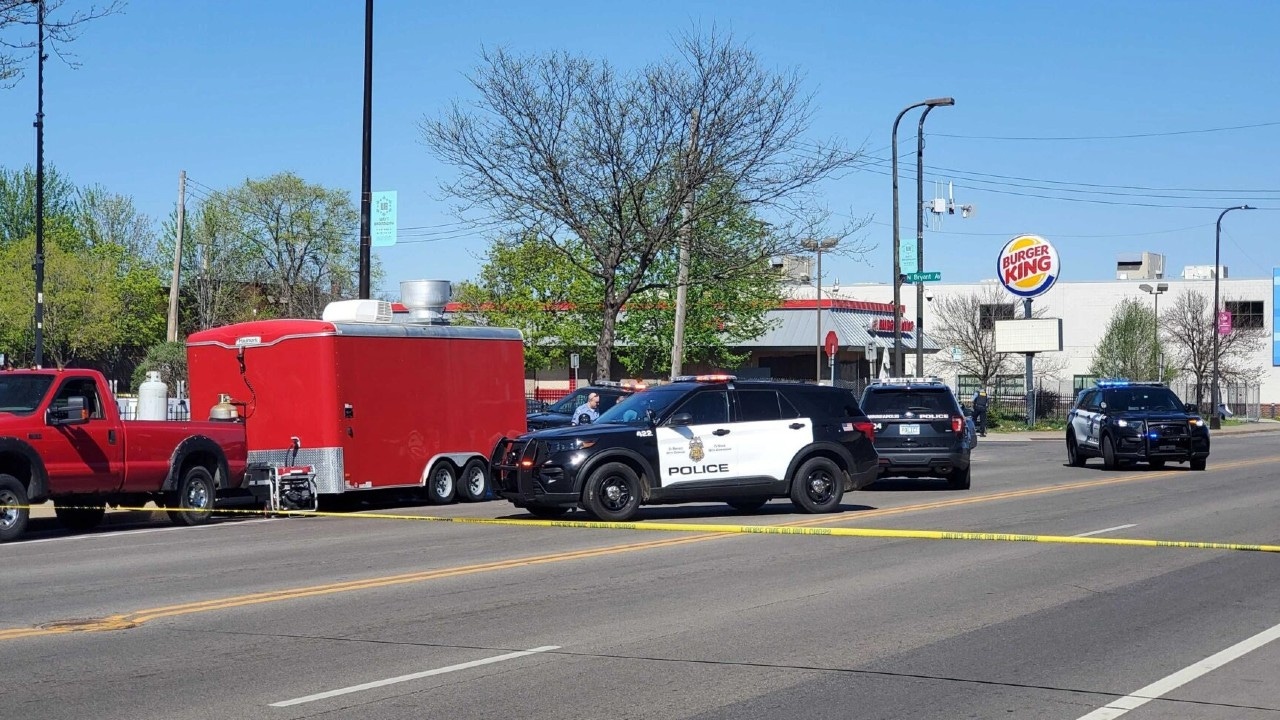 Two men who died in a Saturday afternoon shooting in Minneapolis have been identified.

Minneapolis police said officers responded to a ShotSpotter activation at around 3:45 p.m. and found Robinson and Williams. Both were pronounced dead at the scene.

Police said they believe the suspect fled in a vehicle. No description was given and no arrests have been announced at this point.

Anyone with information is asked to call CrimeStoppers at 1-800-222-TIPS or submit a tip online.