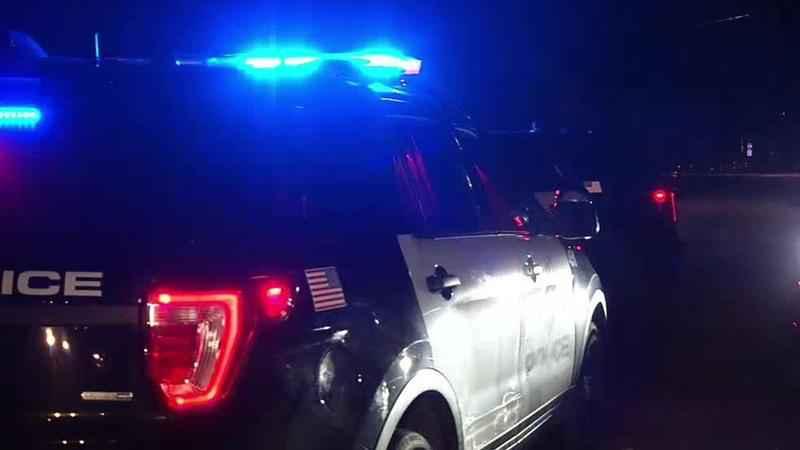 David Santana, 42, of Minneapolis, was killed in a shooting on Sept. 28 in the Phillips neighborhood of Minneapolis. Police say officers responded to multiple reports of shots fired near 27th Street East and Bloomington Avenue South. There, they found Santana along with three other victims who’d been shot. Santana was taken to the hospital, where he later died.

Just a few hours later, James Maurice Williams Jr., 54, of Brooklyn Center, was shot just after midnight Wednesday morning near North Knox and 11th avenues in Minneapolis. He was taken to the hospital, where he was pronounced dead.

Later on Wednesday morning, Anthony Maurice Holman Jr., 26, of Eagan, was shot around 11:18 a.m. near 69th Avenue and Brooklyn Boulevard in Brooklyn Center. According to the Brooklyn Center Police Department, first responders gave first aid to Holman, who’d been shot multiple times, but he was pronounced dead at the scene.

The final victim identified was Adairan Martell Davis, 56, of St. Paul, who was shot on Friday on the north side of Minneapolis. Police say officers responded to reports of gunfire and a neighbor who said a man in their yard claimed to have been shot around 10:16 p.m. near North Aldrich and 47th avenues. The shooting victim, Davis, was found outside the home and was taken to the hospital, where he died a few hours later.

No arrests have been announced in any of these deadly shootings.