3M company leaders say they are going to end the use of PFAS and the manufacturing of per- and polyfluoroalkyl substances by the end of 2025.

Tuesday, the company announced its decision, saying it was made based on considering and evaluating factors such as accelerating regulatory trends that are focused on lowering or eliminating the presence of PFAS. Company officials say they will work on an orderly transition for customers, saying they intend to fulfill contractual obligations while transitioning to the stoppage.

In Tuesday’s release, 3M also said it will continue to address litigation “by defending ourselves in court or through negotiated resolutions.”

“It’s just not tenable for them to produce these chemicals that are contaminating drinking water for people worldwide, and causing problems from cancer to immune suppression,” says Erika Schreder, with ‘Toxic Free Future’-an environmental science think tank based in Seattle. “We’re seeing 3M is under pressure from investors, 3M is under pressure from its customers to produce chemicals, produce products that are safer and won’t have a big cleanup cost in the future.”

As previously reported, the company settled for $850 million with the State of Minnesota for damages caused to the state’s natural resources after the company dumped the chemicals at multiple sites in Washington County. 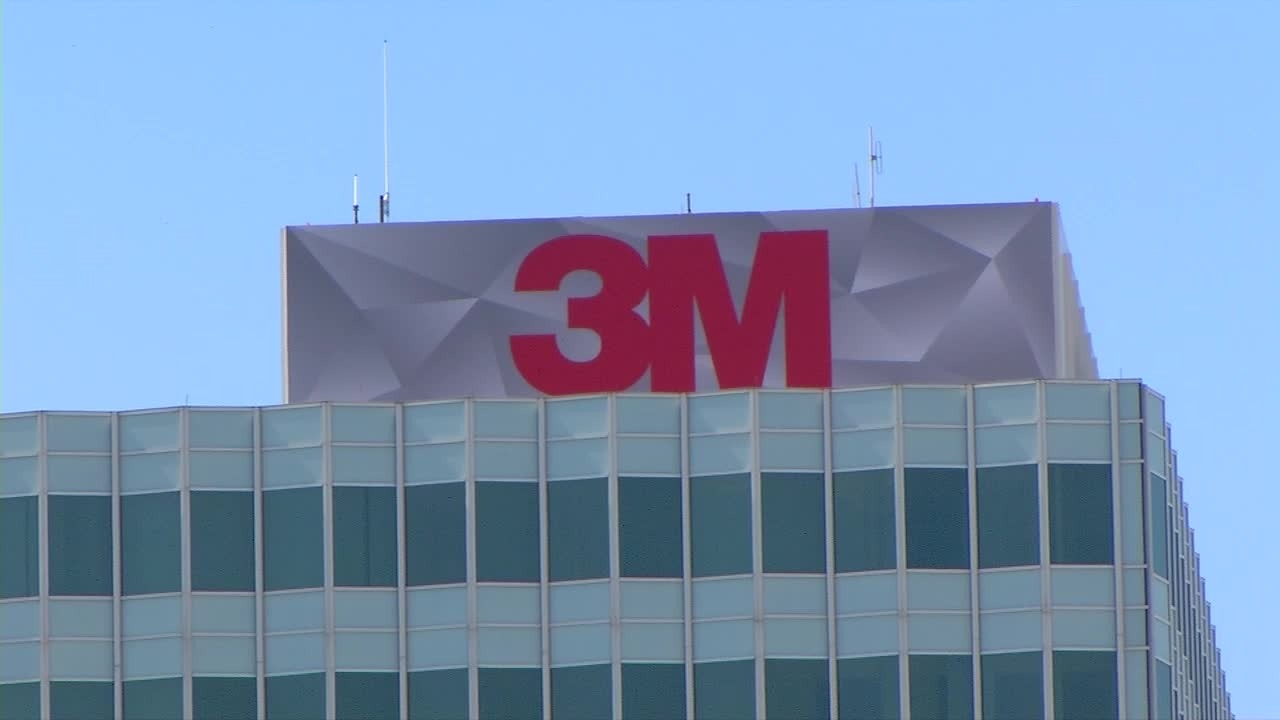 State leaders with the Minnesota Pollution Control Agency (MPCA) said groundwater contamination happened for decades when 3M disposed of per- and polyfluoroalkyl substances, which are chemicals used to develop products that are heat, oil, stain, grease and water resistant.

Per- and polyfluoroalkyl substances, known as PFAS, are a large group of nearly 5,000 different manmade chemicals, according to the MPCA, and they don’t naturally break down. Learn more about PFAS here.

The company’s announcement comes after the MPCA announced earlier this year that it will use new technology to clean water in the east metro. Lake Elmo was selected as a test site for the project, which is being funded by money from the 3M settlement.

“The harm that’s occurred to the East Metro and to many areas around the country is not going to go away,” says Jeff Holtz, a Lake Elmo City Council member.

Holtz worries about the “forever chemicals” in the drinking water supply.

“It’s the aquifer I grew up with, myself. It’s the aquifer that countless 3M employees were accessing and using for decades, and that’s one of the many tragedies that 3M had the opportunity to do this years ago, but didn’t,” he says.

5 EYEWITNESS NEWS reached out to 3M for comment multiple times but did not hear back.