Lake Elmo was selected as a test site since more than 170,000 residents were impacted by contamination.  The project is being funded by 3M settlement money.

The system features a technology called “Surface Active Foam Refraction” that creates a foam that traps the harmful chemicals and makes them easier to remove.  After that, they are able to destroy the chemicals and return the water to the environment.

There are already systems in place to make sure the water is safe in the metro, but it’s hoped this will be a better way. The pilot study will last about two years. 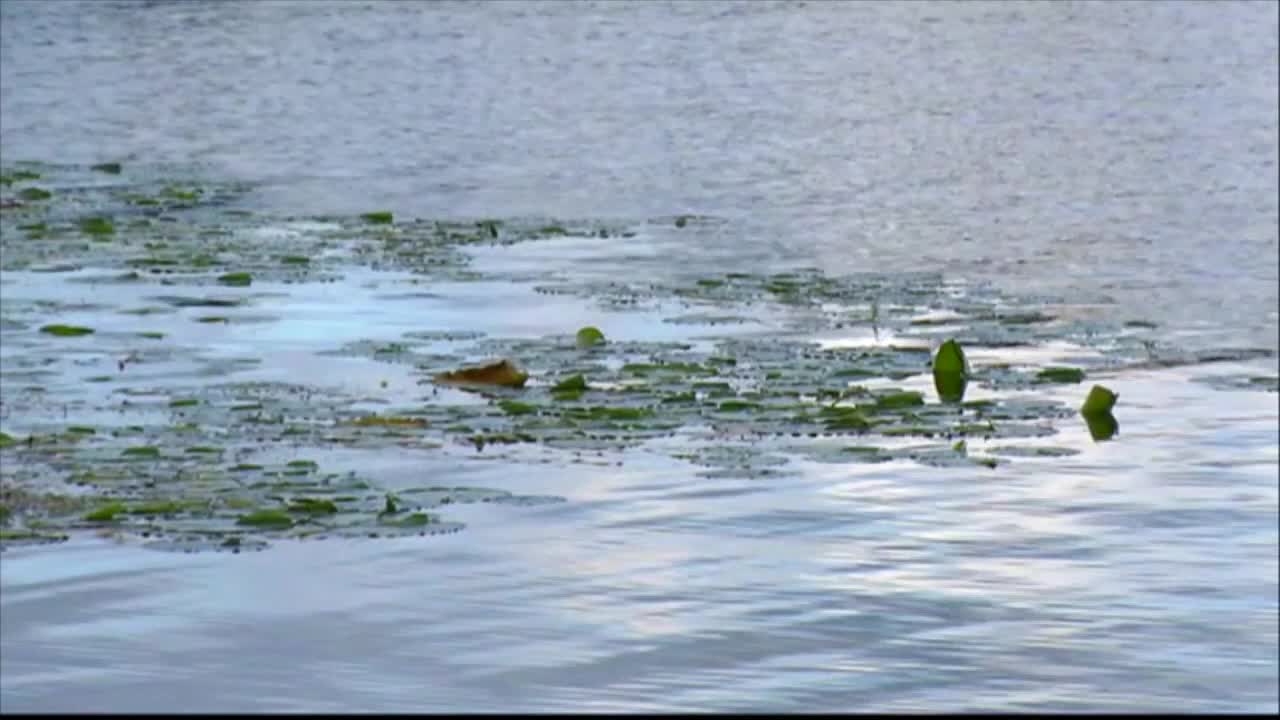