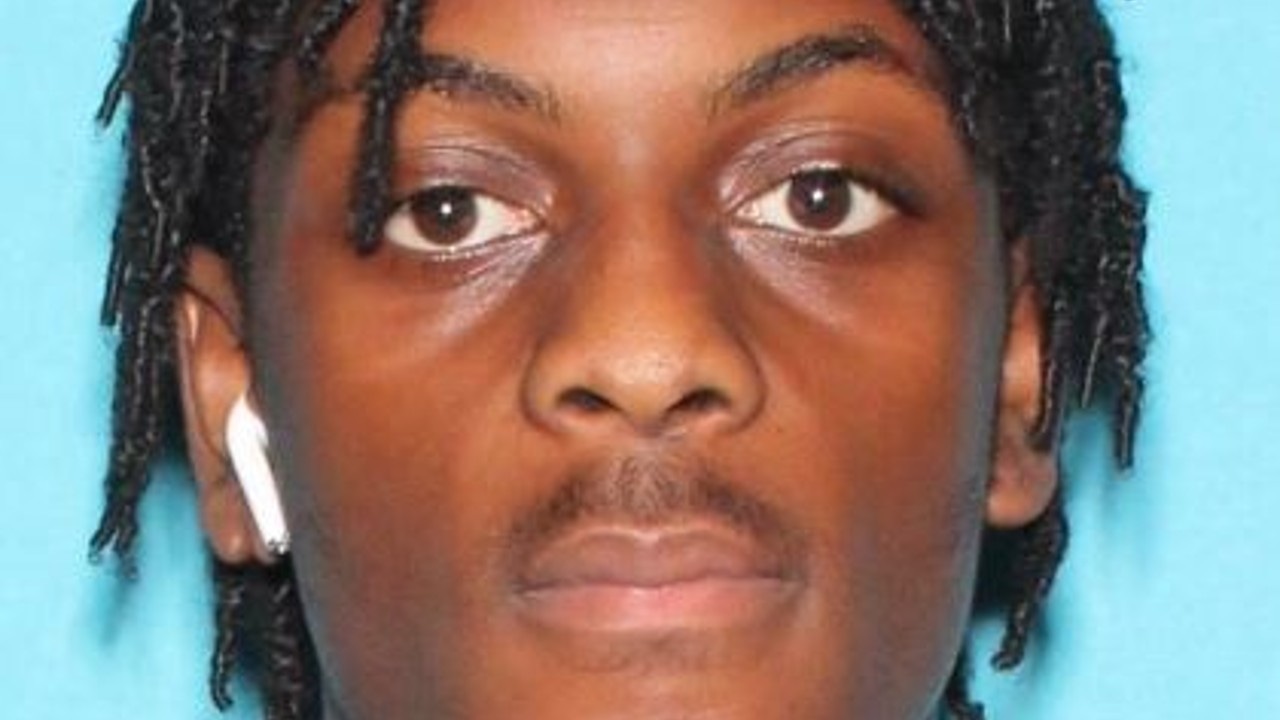 This picture shows Hans Madave, who is wanted by police in connection to a fatal shooting in Plymouth on Nov. 14, 2022. (Plymouth Police Department)

Another suspect in a fatal shooting during a shoe sale in Plymouth has turned himself in, according to the Plymouth Police Department.

Police say 19-year-old Hans Kenneth Madave of New Hope turned himself in Monday night and was formally charged Tuesday with two counts of second-degree murder in the death of 17-year-old Yaseen Thomas Johnson of Albertville.

Police arrested two others within days of the killing, which happened on Nov. 14, 2022, but had been searching for Madave ever since.

Two days after the shooting, police arrested an 18-year-old from Golden Valley, but jail and court records show he was released and no charges were filed.

Four days after the shooting, 19-year-old Augustus Matthew Sirleaf of Plymouth turned himself in. Sirleaf was also charged with two counts of second-degree murder.

As of posting, records show Madave and Sirleaf are in custody at the Hennepin County Jail.

As previously reported, police were called to the 9700 block of 37th Place North just before 6 p.m. Nov. 14 on a report of shots fired and a victim slumped over in a vehicle. There, officers found Johnson dead in the passenger seat of a vehicle. They noted he’d been shot three times: twice in the head near his left eyebrow and once in the chest.

According to court documents, a male approached officers at the scene and said he’d been in the driver’s seat of the vehicle with Johnson. He said they were buying a pair of shoes, and two males who were selling the shoes got into the back of their vehicle. The male told officers when Johnson gave the other males the money for the shoes, one of them demanded the shoes back. When Johnson refused, one of them pulled out a gun and fired shots, and the driver he ran from the vehicle.

Madave is scheduled to make his first court appearance Wednesday afternoon. Sirleaf’s next hearing is scheduled for Jan. 30.

They each face up to 40 years in jail if convicted of murder.

Johnson’s family, who called him “General,” has started a GoFundMe to create a foundation for fighting gun violence in Johnson’s honor.