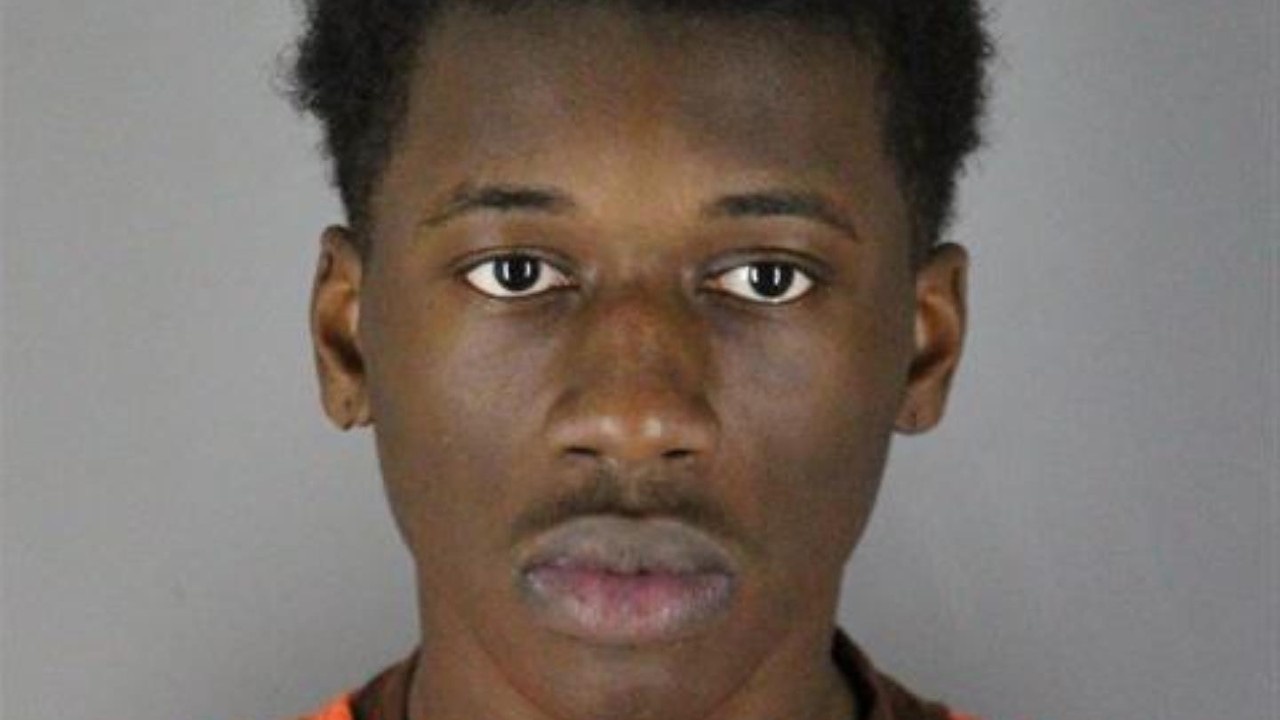 A shooting that killed a 17-year-old in Plymouth last week happened after the suspects tried to rob the victims during a planned meet-up to buy shoes, according to court documents.

Sirleaf turned himself in Thursday night, three days after the shooting, but one of his alleged accomplices — Hans Madave — remained on the loose as of Tuesday.

Officers were called to the 9700 block of 37th Place North just before 6 p.m. on Nov. 14 on a report of shots fired and a victim slumped over in a vehicle. There, officers found Johnson in the passenger’s seat of a white Buick Enclave and determined he was already dead.

The medical examiner later found that Johnson had been shot three times — twice in the head near his left eyebrow and once in the chest.

Johnson’s family, who called him “General,” has started a GoFundMe.

A criminal complaint states that shortly after officers arrived at the scene, a man walked up and said he’d been in the driver’s seat of the Buick when Johnson was shot. He added that he and Johnson had set up a meeting to buy shoes from someone. When they arrived in the Buick, two males got into the back seats of the Buick and Sirleaf gave Johnson one of the shoes. When Johnson decided he liked them, he paid Sirleaf, who then told Johnson to also give him the shoe back. When Johnson resisted, Sirleaf pulled a gun and shot him, the man told police, adding that he ran away when the shot was fired.

Surveillance video showed two males get into a Ford Escape and then flee shortly after the shooting. Investigators tracked down the Escape and the owner’s son told police he was with Sirleaf and Madave and the latter two were planning a robbery. He added that he saw Sirleaf with a pistol as they left to go to the meeting.

According to the complaint, the Escape owner’s son said he waited in the Escape while Sirleaf and Madave went to the meet-up and when Madave got back to the vehicle, he said that Sirleaf had fired his gun. When he got into the Escape, Sirleaf allegedly claimed that he “had no choice but to shoot.” The three then went back to Sirleaf’s apartment.

Last Thursday, police said they’d arrested an 18-year-old but were still searching for Sirleaf and Madave. They later said Sirleaf turned himself in Thursday night but haven’t yet said Madave has been found.

Sirleaf is scheduled to make his first court appearance Tuesday afternoon. A second-degree murder conviction carries up to 40 years in jail.

“ISD 728 was shocked and saddened early this morning to hear about the tragic death of one of our students Monday night. We are currently supporting staff and students with our crisis response team, which includes counselors and extra staff, and are communicating support information to our high school families. WE are also providing any support we can for the victim’s family at this time. Additionally we continue to work with local law enforcement however we may assist in the active investigation.”