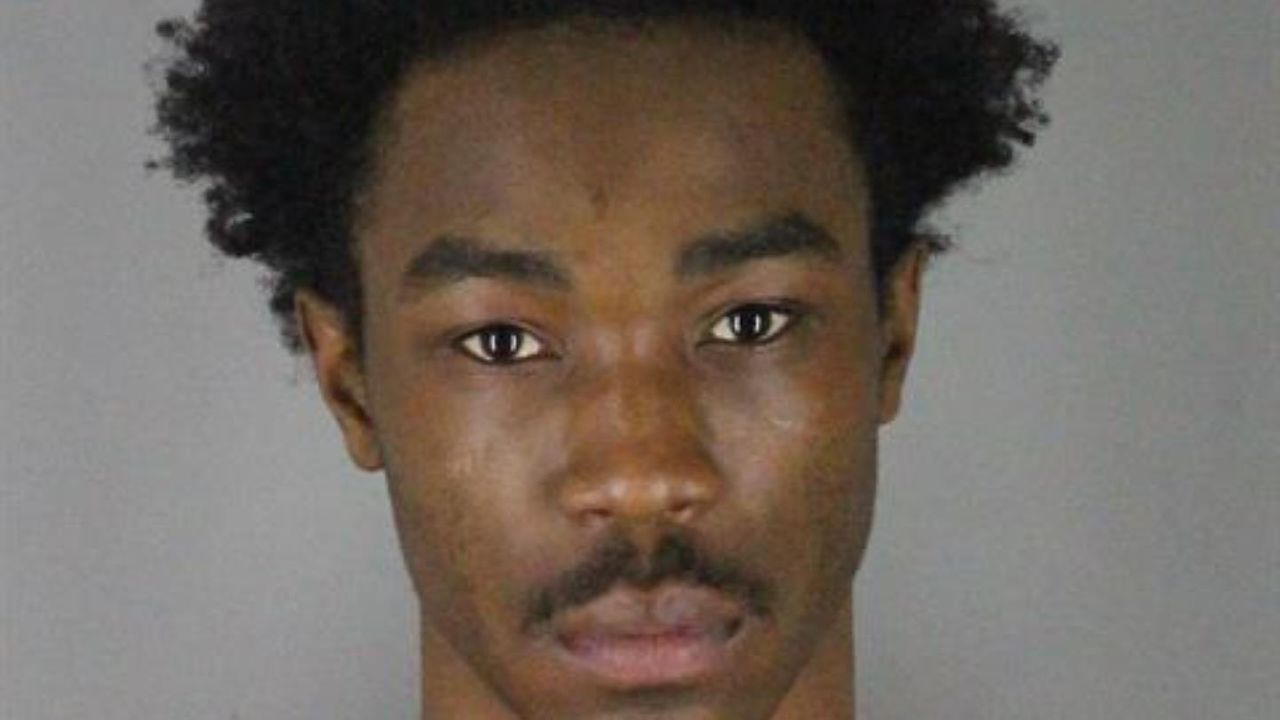 From September to October, the suspects ordered rides Lyft and Uber drivers and met them at the rendezvous points. When the drivers arrived, the suspects and other co-conspirators would threaten them with guns and demanded their phones and wallets, court documents show.

The thieves also ordered the victims to unlock their phones and steal funds from the victims’ bank accounts using Cash App and other apps before carjacking their vehicles. The suspects assaulted and threatened the drivers “to intimidate and force compliance,” Luger said in a release.

Court records show the co-defendants — 18-year-old Shevirio “Rio” Kavirion Childs-Young and 20-year-old William Charles Saffold — were indicted in April on a combined 20 counts of conspiracy, brandishing firearms during and in relation to a crime of violence, aiding and abetting carjacking, and aiding and abetting interference with commerce by robbery.

Childs-Young was arrested in January after Hennepin County deputies say he attempted to flee law enforcement while a baby was in the car.

Saffold was charged via warrant and first appeared in court on Wednesday. He was ordered into the custody of the U.S. Marshals Service, and his next hearing is set for June 15.

Childs-Young pleaded guilty earlier this year in two separate cases of illegally possessing firearms. He was sentenced to five years in state prison in each case, according to Hennepin County District Court records.

Childs-Young remains in state prison and is set to make a federal court appearance at a later date, the release states.

The FBI and Minneapolis Police Department investigated the case.