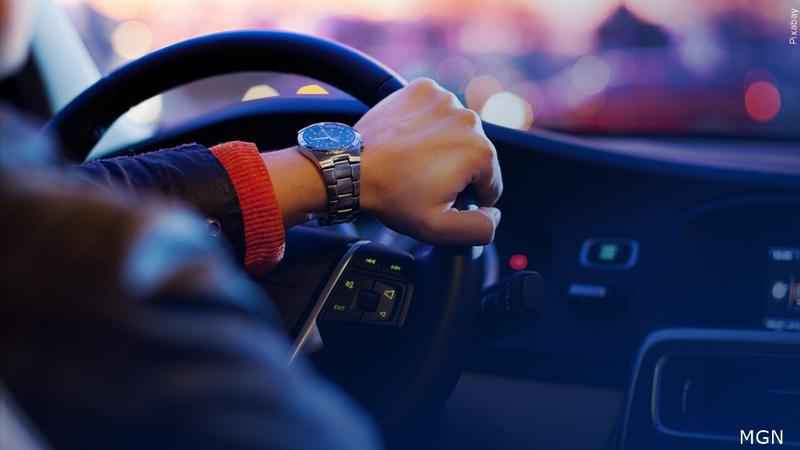 Police in Minneapolis are urging ride-share operators to take extra precautions due to a recent rise in crime targeting them.

Police said the vehicles used by the suspects typically are stolen or have no plates.

Since mid-August, MPD says there have been over 40 ride-share operators who have been targeted in aggravated robberies or carjackings, including 12 in just the past week.

The department said some arrests have been made but the trend has continued.

The department also urged all citizens to be aware and take precautions, even though residents have rarely been the target of these carjackings recently.

For anyone who falls victim to this type of crime, police say it’s important to remain calm, don’t fight or pursue suspects and try to get a good description of the suspects. Then, immediately call police and remain at the scene, if possible.