A woman who sat on the jury in the manslaughter trial of former Brooklyn Center police officer Kimberly Potter used two words to describe the case: “tragic” and “complicated.”

The juror asked not to be identified, citing ongoing concerns for her safety, but she agreed to speak with 5 INVESTIGATES at her home on Friday.

“I don’t have any second thoughts about the verdict,” the juror said. “We took our time and considered everything. I think the verdict was fair.”

RELATED: Kim Potter guilty on both counts in death of Daunte Wright

The jury found Potter guilty of first-degree manslaughter in December after deliberating for about 27 hours over four days. Judge Regina Chu later sentenced Potter to two years in prison — significantly less than the presumptive sentence of more than seven years, which prosecutors were seeking. 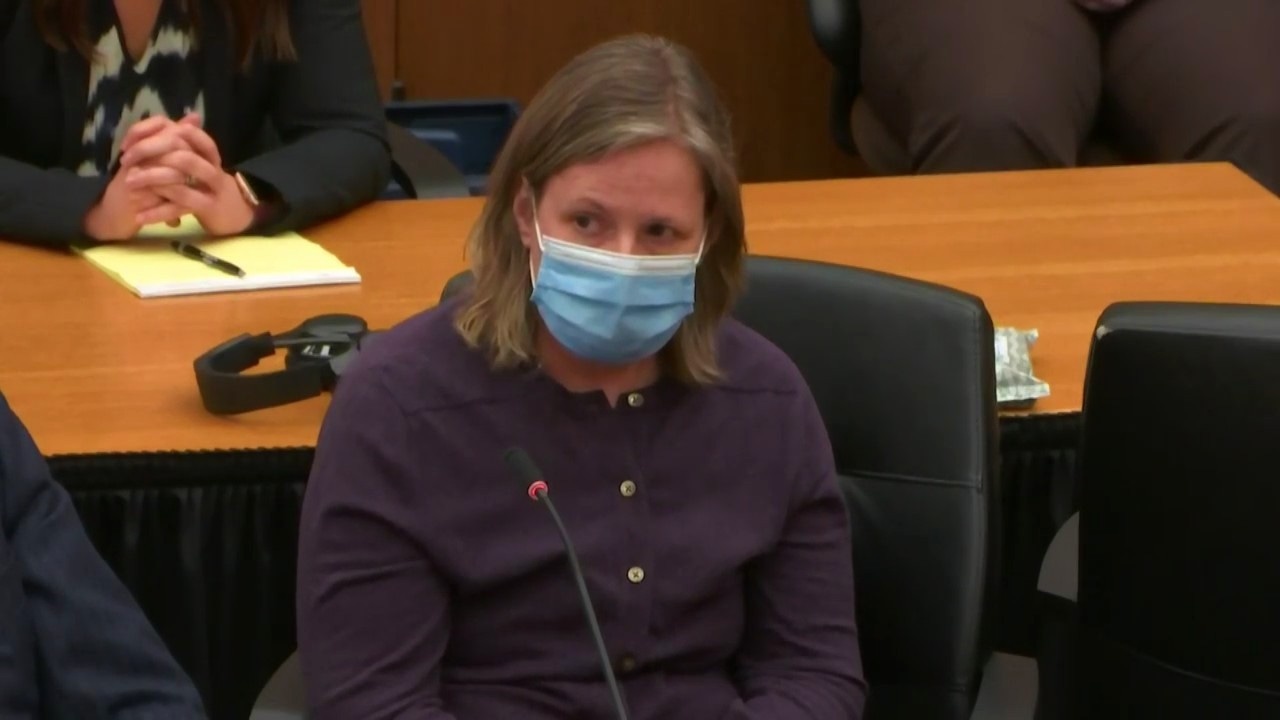 Potter said she mistook her gun for a Taser when she shot and killed Daunte Wright, a 20-year-old Black man, during a traffic stop in April 2021.

“We had a young man who lost his life, we had a cop who … had a pretty spotless career up to that point,” the juror said. “I don’t agree that (Potter) got a slap on the wrist. I believe she’s carrying this with her the rest of her life.”

5 INVESTIGATES attempted to speak with all 12 jurors and two alternates on Friday, but several either declined to be interviewed or did not respond to messages seeking comment.

The one juror who did agree to speak on the record said she did not vote to convict at the beginning of deliberations but stands by the ultimate decision to find Potter guilty.

She said a sticking point during the long deliberations involved the testimony of Dr. Laurence Miller, a psychologist who testified for the defense about how the brain works.

“He talked about something called ‘action error’ where you intend to do one thing — you intend to turn left but you turn right instead,” the juror said. “It was very hard to understand how you could confuse a gun for a Taser. I mean, we were allowed to handle the gun and handle the Taser and it’s very different. So … who knows? I don’t think (Potter) knows how that happened.”

The juror said that confusion was ultimately not enough for them to acquit Potter.

“We live in a climate of police accountability and rightly so because of so many things that have gone wrong,” she said. “Things have to change.”