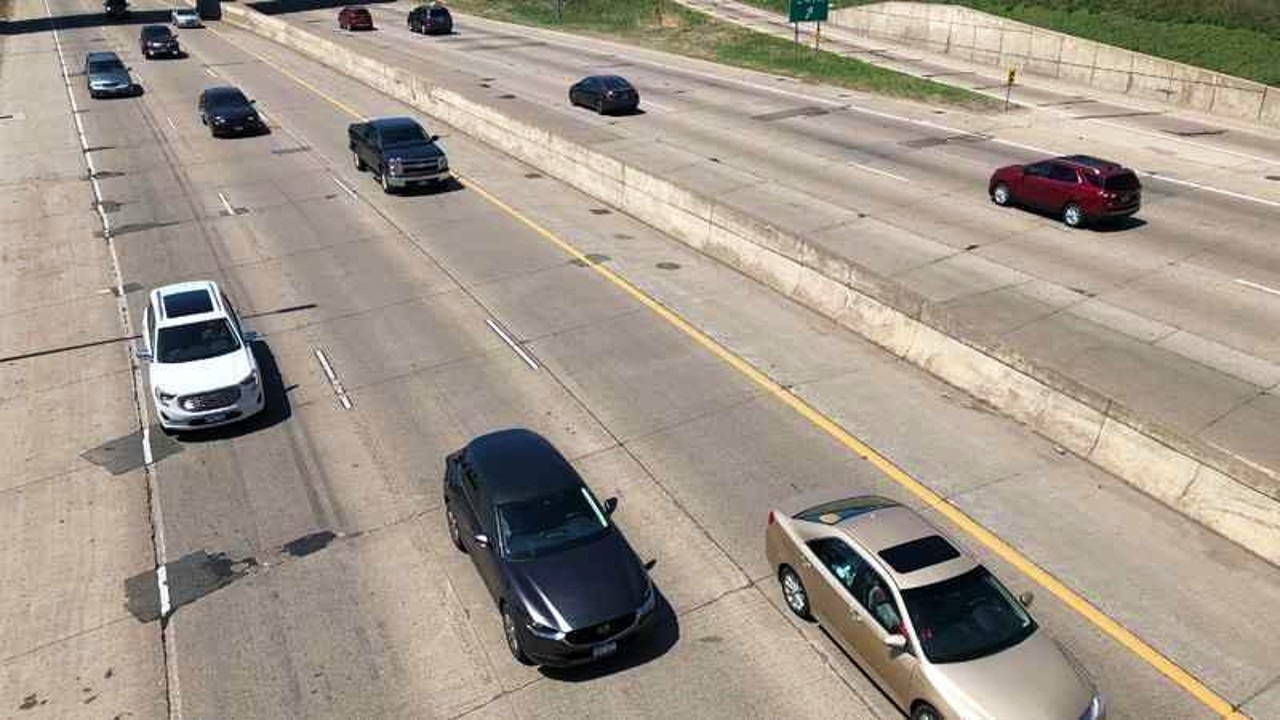 Nearly 43,000 people were killed on U.S. roads last year, the highest number in 16 years as Americans returned to the highways after the pandemic forced many to stay at home.

The 10.5% jump over 2020 numbers was the largest percentage increase since the National Highway Traffic Safety Administration began its fatality data collection system in 1975.

Transportation Secretary Pete Buttigieg said America faces a crisis on its roads. The safety administration urged state and local governments, drivers and safety advocates to join in an effort to reverse the rising death trend.

Preliminary figures released Tuesday by the agency show that 42,915 people died in traffic crashes last year, up from 38,824 in 2020. Final figures will be released in the fall.

RELATED: 2021 had most traffic deaths in Minnesota since 2007, DPS says

In Minnesota, 2021 was the deadliest year on Minnesota roads since 2007, according to state officials, with 497 deaths reported.

The state was nearing 100 traffic deaths earlier this month, and the Minnesota Department of Public Safety is reviving high-intensity patrols to crack down on dangerous driving in an effort to prevent more traffic deaths.

Americans drove about 325 billion miles last year, 11.2% higher than in 2020, which contributed to the increase.

Traffic deaths began to spike in 2019. NHTSA has blamed reckless driving behavior for increases during the pandemic, citing behavioral research showing that speeding and traveling without a seat belt have been higher. Before 2019, the number of fatalities had fallen for three straight years.