With Thanksgiving coming up, Americans can expect the tradition of a turkey being pardoned by the president at the White House.

What some may not know is that Minnesota has played a big role in the tradition.

Over the years, more than a few Minnesota turkeys have made their way to the White House and have been saved by the leader of the free world.

“It’s kind of like winning the lottery,” Sarah Anderson, executive director of the Minnesota Turkey Growers Association said. “Your turkey is going to Disney Word. It’s a fun experience.” 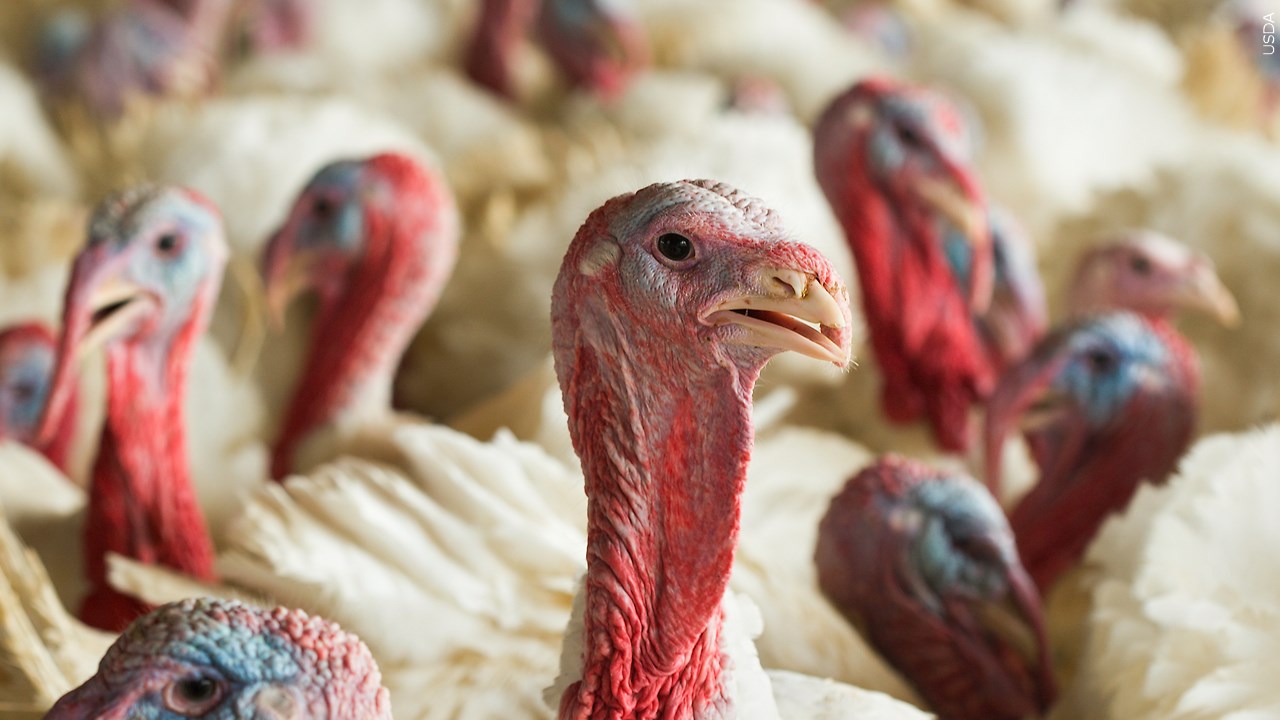 According to Anderson, Minnesota has sent 13 birds to the White House.

The official presentation of a turkey to the president began in 1947 under President Harry Truman.

George H.W. Bush started the tradition of issuing a pardon to the turkey, sparing the turkey’s life.

If you are using the KSTP app, you can watch the full report here.