The battle between Minnesota’s DFL and Republican parties continues, leaving it unlikely lawmakers will reconvene for a special session at any point this year.

Wednesday morning, Gov. Tim Walz renewed his push for direct payments to Minnesotans, calling it “unconscionable” to not use the state’s record surplus to give money back directly to taxpayers.

However, Republicans aren’t supportive of the plan and say Walz and the DFL are playing games with Minnesotans.

House Speaker Melissa Hortman accused Republicans of playing “election-year politics” and said they need to come back to the table. Walz said he won’t call a special session without an agreement in place because he said he believes Republicans would remove another one of his commissioners as retribution, citing the Senate’s actions in 2020. 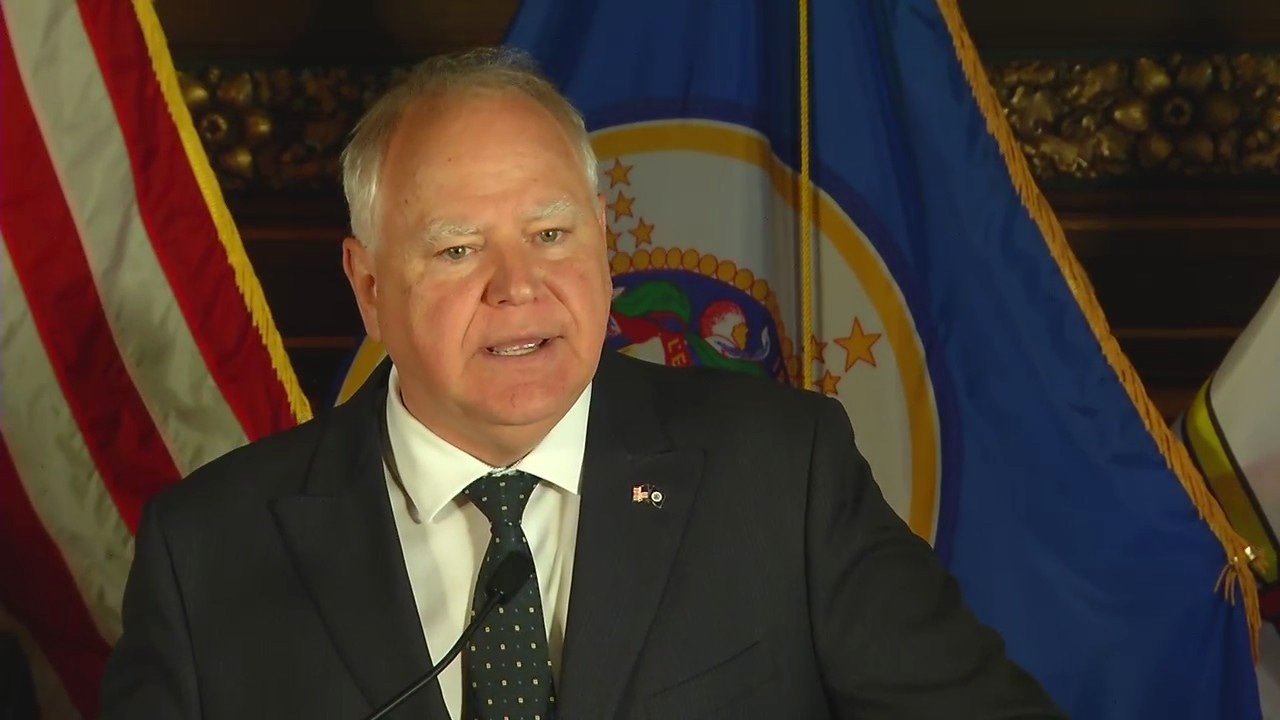 “I see no reason we couldn’t come back and do the entire deal plus provide some immediate assistance to Minnesota families,” Hortman said of approving the agreed-upon tax bill that includes tax cuts.

Miller says his proposed permanent tax cuts would’ve been worth around $500 for single, middle-class Minnesotans per year and roughly $1,000 per year for middle-class families but blamed the DFL for that not passing.

“Democrats are standing in the way of permanent ongoing tax relief for hardworking Minnesotans,” Miller said.

Daudt also noted that the DFL-controlled House never passed Walz’s proposal for direct payments during the session, saying that shows this newest push is a “gimmick.”

With President Joe Biden on Wednesday calling on Congress to temporarily suspend the federal gas tax, Walz said he’s open to doing the same with the state gas tax if the Legislature approves it but added that direct payments would provide more financial help to Minnesotans than a gas tax holiday.

According to Miller, Republicans agree a gas tax holiday would have a minimal impact on families and prefer permanent tax cuts. Daudt said he’s also open to a gas tax holiday but said he’d want to replace the revenue that the Highway Trust would lose with funds from the state’s surplus.

The federal gas tax is 18.5 cents while Minnesota’s gas tax is 28.5 cents. However, it’s unclear if lawmakers actually have interest in a gas tax holiday at either the state or federal levels.