Earlier this week, they announced they had reached an agreement on the state budget. They are now working out the details of that agreement.

“This bipartisan agreement is a big step toward finishing up this year’s legislative session and making investments in the things we know Minnesotans care about,” Walz said in a statement. “We have an historic opportunity to make Minnesota the best state in the country for kids and families, and this budget can help get us there.” 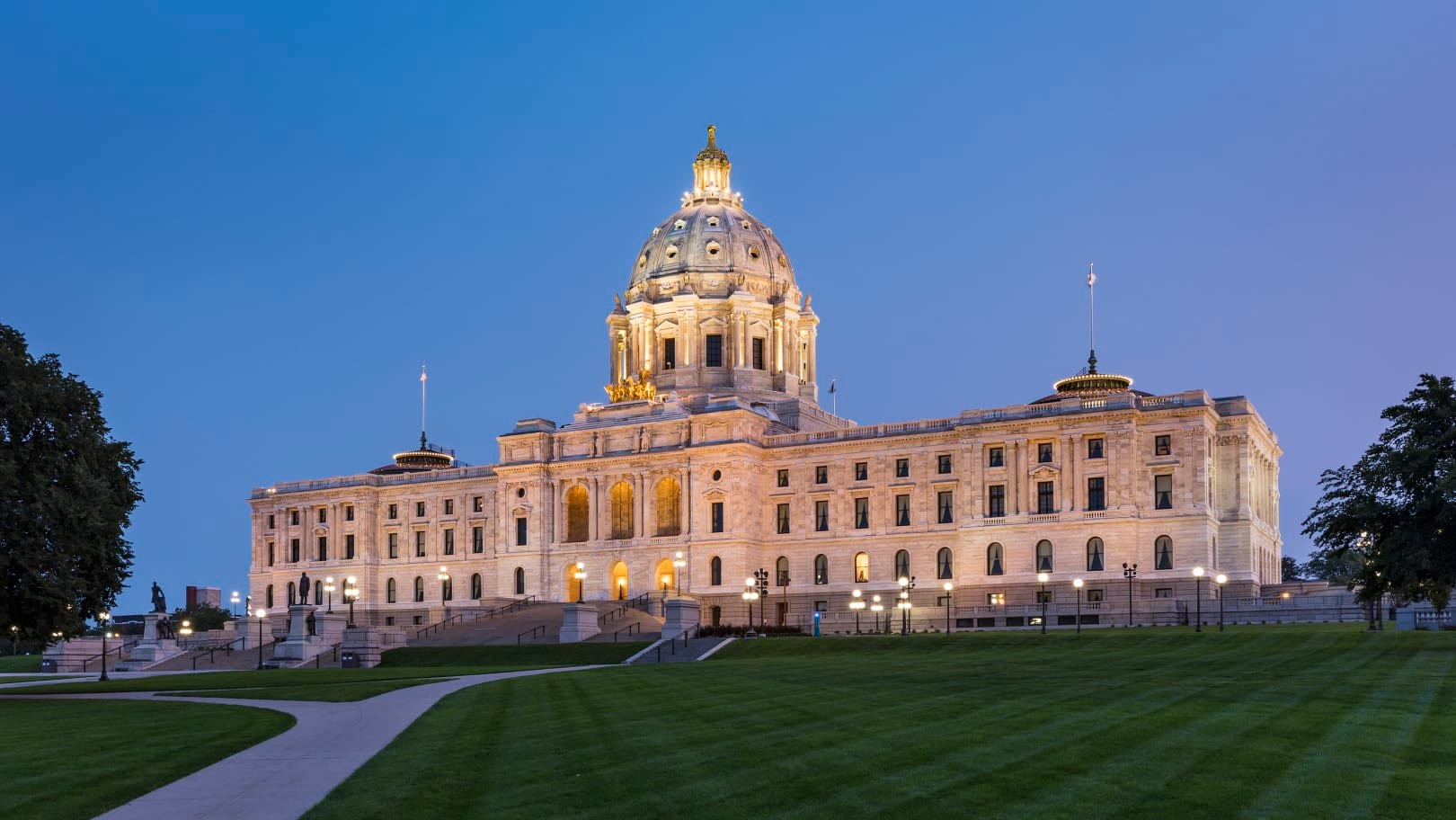 Hortman added, in a statement, “Building on our strong bipartisan budget framework, this agreement includes significant new investments throughout our state budget, especially in the areas of transportation, housing, and broadband. We are continuing to work together to find compromise and make a difference in the lives of Minnesotans.”

Miller also stated, “In addition to permanent ongoing tax relief, this agreement makes targeted investments to address critical needs across the state. This agreement focuses spending towards public safety, education, mental health services, roads and bridges, and workforce development. It will help Minnesotans at a time when they need it most.”

The legislature’s deadline to pass any bills from the floors of the House and Senate is midnight on Sunday, May 22.

View the full budget framework below or via the link here.

Chief Political Reporter Tom Hauser is following this news Wednesday. Stay with 5 EYEWITNESS NEWS and KSTP.com for the latest updates.