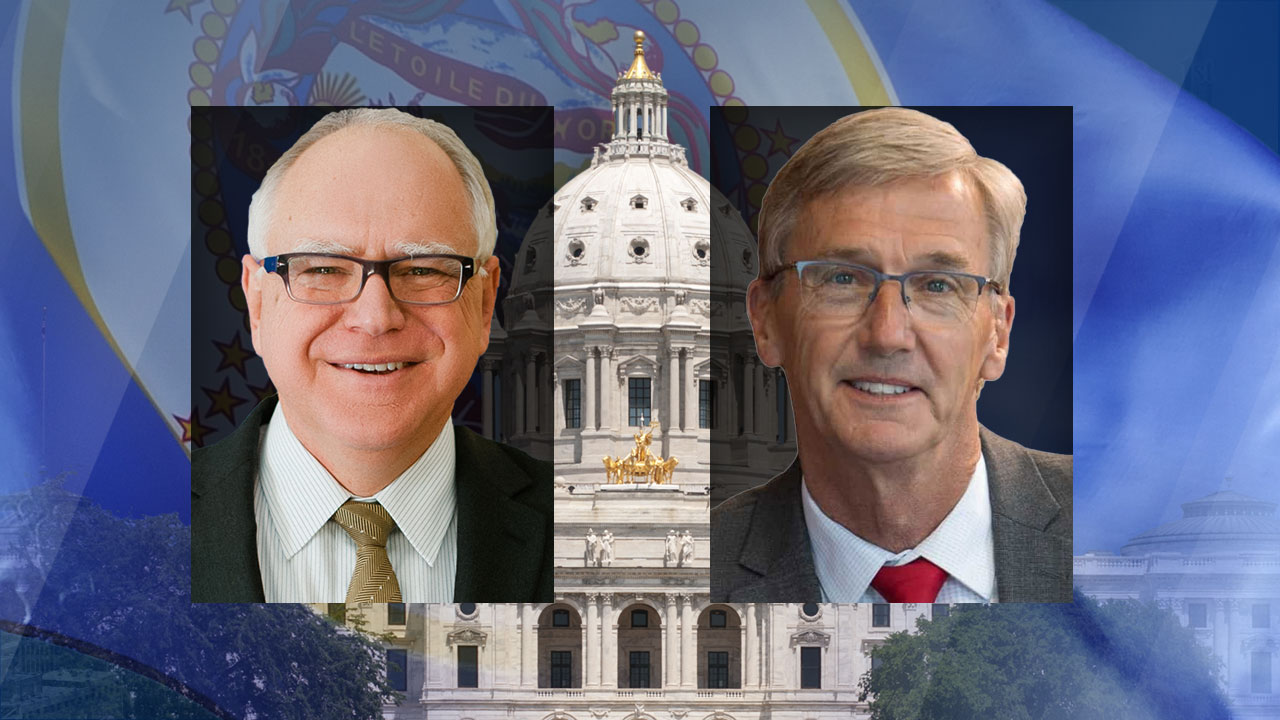 The Walz campaign says it has raised $1.8 million since Jan. 1 and has $4.5 million in cash on hand. The campaign says that amount is a record for a Minnesota gubernatorial campaign at this point in the election cycle and added that 86% of campaign donations have come from Minnesotans.

Jensen spent heavily in his campaign to secure the GOP endorsement while Walz has faced no opposition for his party’s backing for a second term.

Jensen announced that later this week, he will begin a series of rallies across the state.