One involves a conflict-of-interest allegation that Fateh authored a bill to provide a $500,000 state grant to Somali TV of Minnesota in exchange for their endorsement of his 2020 campaign by running TV ads on his behalf. The second complaint involves allegations Fateh’s campaign was involved in an absentee ballot scheme also involving his brother-in-law. Only the conflict-of-interest complaint was heard on Wednesday.

Fateh and his attorney denied any conflict of interest in the Somali TV case.

“The allegations before the subcommittee today are fundamentally based in rumor,” said Kristin Hendrick, attorney for Fateh. “They stem primarily from news articles that are based on assumptions and rumor … not based in fact.”

She showed screenshots of  Cash App payments she says Fateh made to Somali TV for the television ads. Hendrick said because the ads were paid for there was no conflict of interest when he authored a bill to provide the TV channel with a $500,000 state grant. The bill did not receive a hearing and no state money was paid. 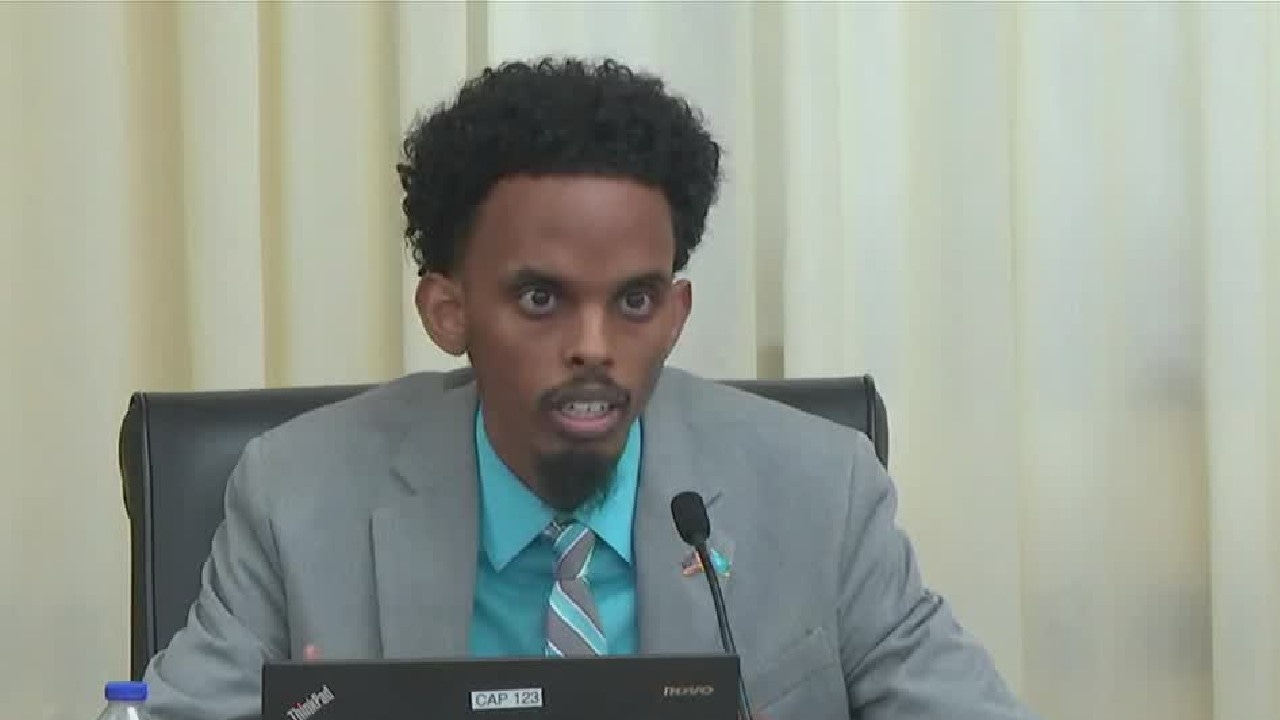 But Republican senators say the cash payments provided little detail and there was no invoice from Somali TV to prove what the payment was for.

Fateh let his attorney do most of the speaking, but he did acknowledge there was no invoice from Somali TV.

“There wasn’t like an invoice or anything of that nature that I can remember,” he testified. “It was just an oral agreement, and we came in, I recorded and I paid.”

The subcommittee will resume the hearing next week on that matter and the second complaint involving absentee ballots.

Fateh’s brother-in-law Muse Mohamud Mohamed, who was a volunteer with Fateh’s campaign, was convicted last month for lying to a grand jury that was looking into absentee ballots that were part of Minnesota’s August 2020 primary election.

The Sahan Journal has reported extensive details of the government’s probe regarding this case.