A Minneapolis man who volunteered on an election campaign was convicted in federal court earlier this week for lying to a grand jury that was looking into absentee ballots that were part of Minnesota’s August 2020 primary election.

Mohamed was called before the grand jury seated in the District of Minnesota regarding the use of the agent delivery process during Minnesota’s Aug. 11, 2020, primary election, according to the U.S. Attorney’s Office.

To vote absentee via agent delivery, the voter may select an agent to act on his or her half. 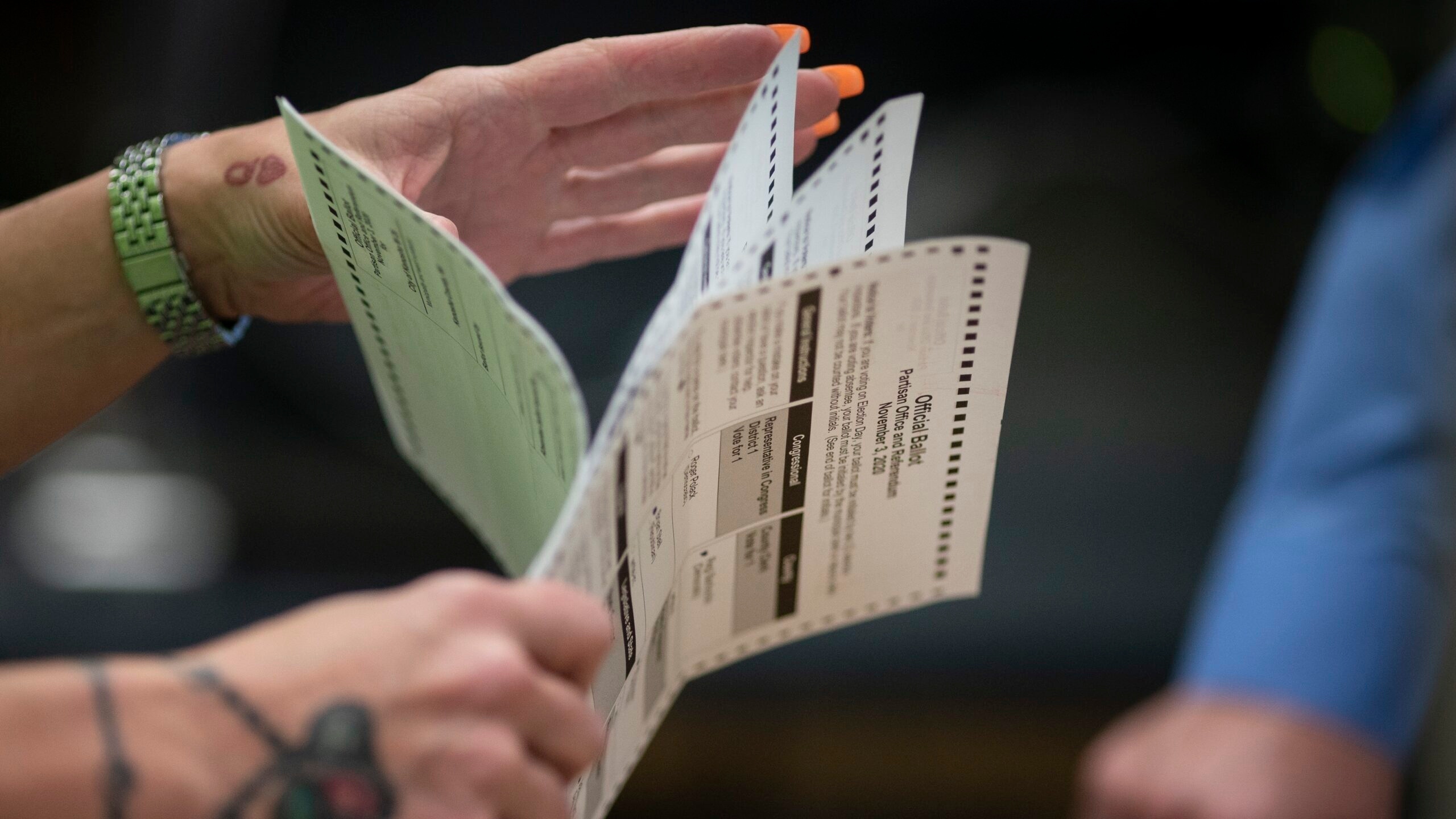 The Sahan Journal has reported extensive details of the government’s probe and this case.

Mohamed was a volunteer on the campaign of Omar Fateh, his brother-in-law, who was later elected to the Minnesota Senate.

“On Tuesday, my brother-in-law Muse Mohamed was convicted of perjury related to the 2020 primary. At that time, he was a volunteer for my campaign. Our campaign’s mission has always been to motivate and organize the people of our district to participate in elections. In doing so, we are committed to upholding our state’s election laws and processes. I am troubled by this conviction. I am more committed than ever to organizing and governing to strengthen a fair and free democracy,” Senator Fateh wrote to 5 EYEWITNESS NEWS.

Sen. Fateh told 5 EYEWITNESS NEWS he did not testify before the grand jury.

“Mohamed provided testimony to the grand jury that he received the absentee ballots from the voters themselves. When Mohamed was confronted with the fact that the voters each gave statements that they do not know him and that they did not ask him or anyone for agent delivery of their ballots for the August 2020 election, Mohamed testified that he received the ballots from the voters,” the U.S. Attorney’s Office wrote in a news release.

There were three absentee ballots in question, according to court filings.

5 EYEWITNESS NEWS reached out to Mohamed’s attorney for comment.

The conviction has prompted reaction from DFL Party leaders.

“The conduct of Muse Mohamud Mohamed was completely unacceptable and he deserves to be held accountable for breaking the law. Though actions like his are exceedingly rare, they still deserve our strongest and most unequivocal condemnation,” DFL State Party Chairman Ken Martin said.

“The ability to cast a vote freely, with the assurance it will be counted accurately, is a cornerstone of our democracy. Every allegation of voter irregularity is a serious matter. Senate DFLers have always valued – and worked to protect -election integrity and free and fair elections. The Caucus stands for transparency and fair elections without exception.”