Rep. Erickson not seeking reelection in 2022 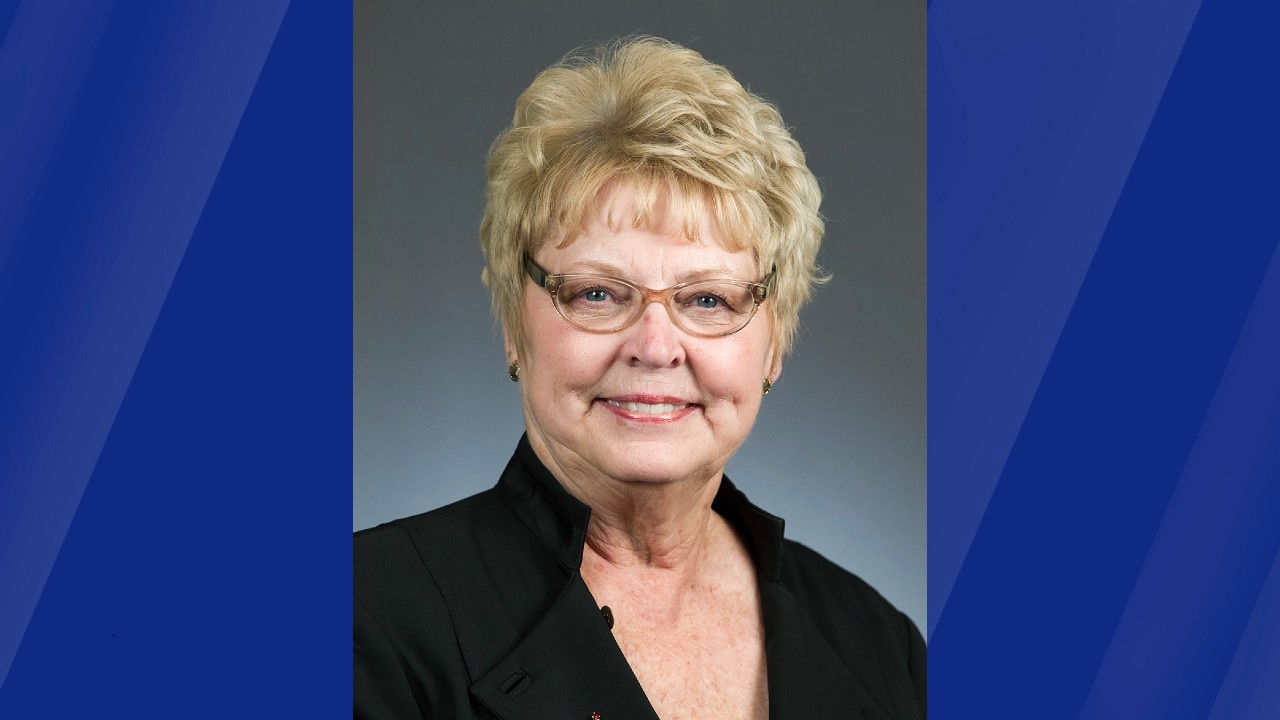 Another Minnesota state lawmaker has announced she won’t be seeking re-election.

Rep. Sondra Erickson (R-Princeton) says she will finish her term, which will end at the end of 2022.

Erickson represents Minnesota House District 15A, which covers parts of Kanabec and Sherburne counties, as well as all of Mille Lacs County.

Erickson joins a growing list of legislators who have announced they won’t be running for re-election following the release of new legislative maps.

So far, the list of lawmakers announcing their retirement or plans to not run for re-election includes 12 Republicans and 12 DFL members, as well as one Independent. That list breaks down to 11 Senate members and 14 House members. CLICK HERE for a full list.