When Republican Sen. Bill Ingebrigsten of Alexandria announced Monday he won’t run for re-election in 2022, he became the 20th state lawmaker to make such an announcement. So far the list includes 14 Democrats and 6 Republicans. Many more are expected to join them in retirement.

Hortman says many lawmakers end up lumped together in the same district after the new district maps come out and legislators often see that as a good time to step aside. Other times the new district is more demographically challenging. "Once the maps come out that will probably expedite things," she says. "That’s usually the moment people take to announce a change in their plans."

Carleton College political analyst Steven Schier says he expects more Democrats than Republican to call it quits before the 2002 elections.

"The political environment nationally and in the state is troubling for Democrats and that may cost the Democrats the majority in the House and I think a lot of Democratic state House incumbents are looking at that and thinking this might be a good time to retire," Schier says. 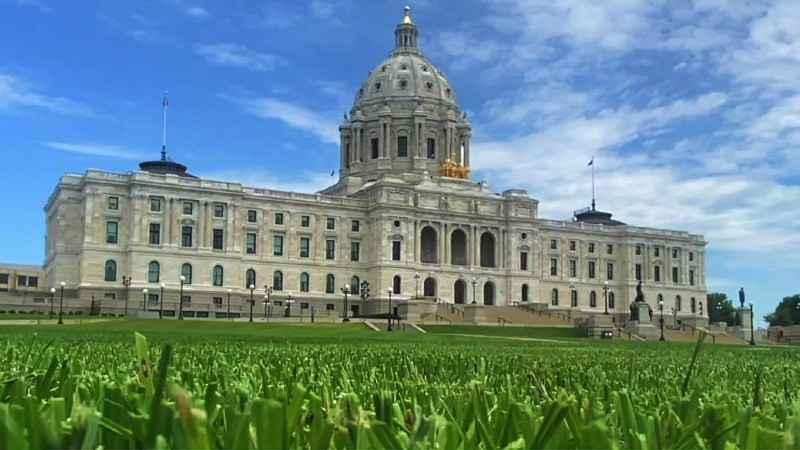 Beyond that some former state legislators say the nasty political environment will make retirements more likely and good replacements harder to find. "This has been hard,’ former DFL Senator Ember Reichgott Junge says. "COVID has been hard, talking to constituents, the divisiveness, you know what? I it’s not worth running anymore. It’s not as much fun to serve."

Former Republican House Speaker Kurt Zellers agrees. "It’s getting harder and harder to be in public office. I’m with Ember. I don’t know you could convince me to run again."

Schier says he doesn’t see the political environment changing for the better anytime soon. "I think running for office now has become a food fight and a lot of people don’t want to be covered with garbage.".