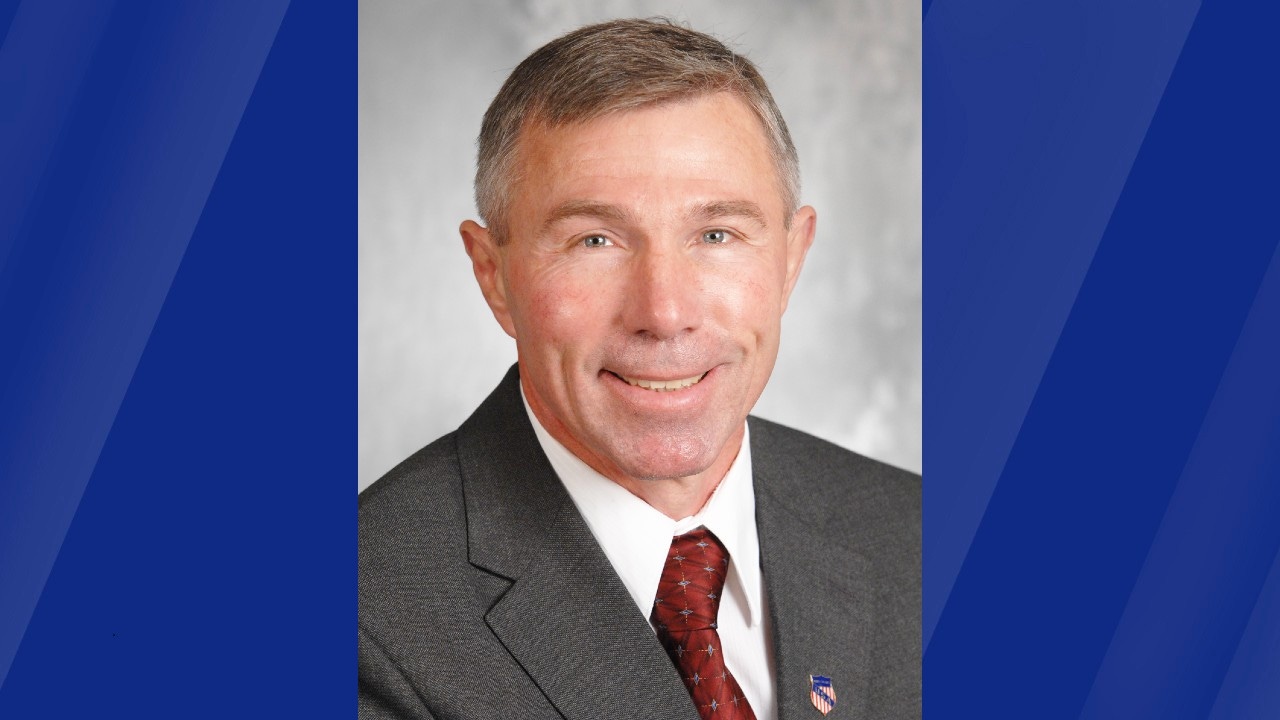 Another of Minnesota’s state lawmaker has announced he won’t be running for re-election this year.

Thursday morning, representative Bob Dettmer (R-Forest Lake) announced he won’t be running for his District 39A seat this fall.

The district is made of Stillwater, Forest Lake, Marine on St. Croix, Scandia and Shafer.

Dettmer was first elected in 2006, and has served on the Minnesota House Veterans and Military Affairs Committee.

According to Dettmer’s office, he will finish his current term, which ends at the end of 2022.