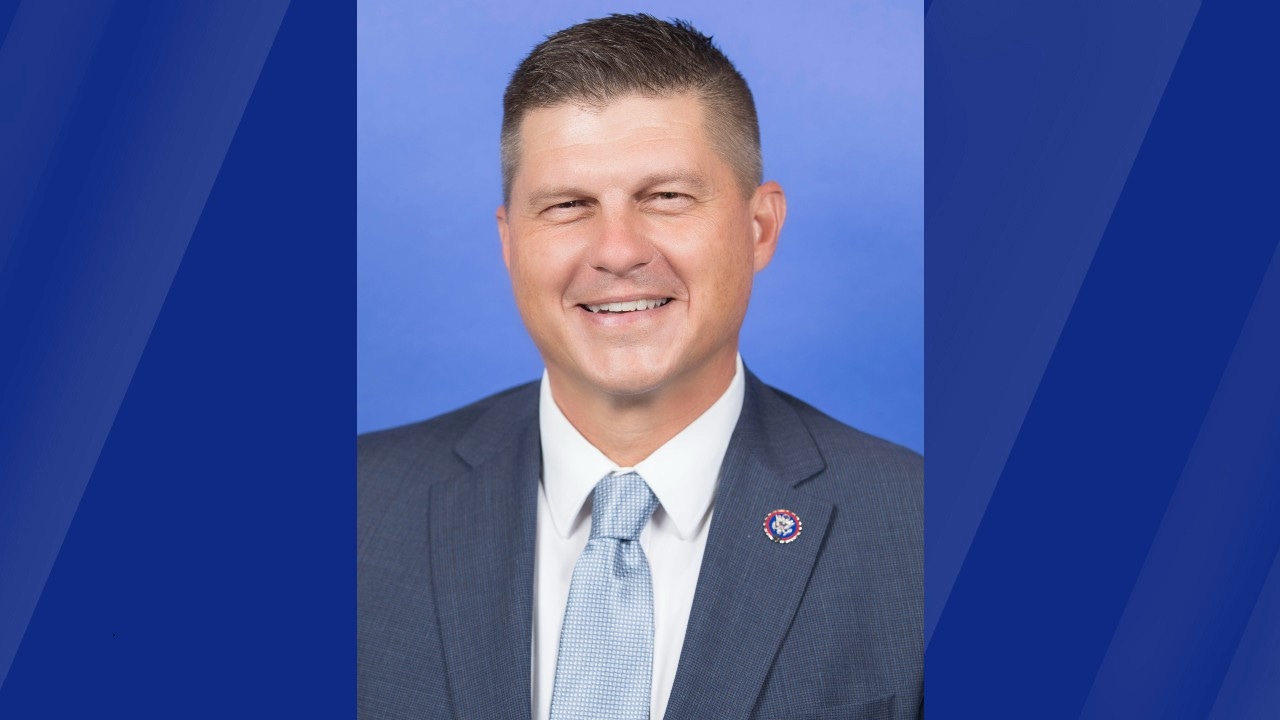 Brad Finstad, the newly elected representative for Minnesota’s First Congressional District, says he’s back in Minnesota while Congress is in recess to discuss items his constituents find important.

Hubbard owned affiliate KAAL-TV reports Finstad, who was declared the winner of a special election held earlier this month following the death of former Congressman Jim Hagedorn, was in Rochester on Tuesday.

“So much of what we do is relationship based and I think we in this country have a breakdown of relationships, and that’s with law enforcement, that’s with government, that’s politicians, that’s up and down the line. So, for me to be apart of event like this and hopefully bringing people together, just to have conversations is the only way I know how to do it and I know that’s the way southern Minnesota knows how to fix things,” Finstad told KAAL.

Finstad is expected to return to Washington D.C. during the week of Sept. 13.

While in Minnesota, he is back to visit communities in the First Congressional District to talk with voters and campaign to keep his seat in the upcoming General Election.