Finstad elected to finish out the late Rep. Jim Hagedorn’s term in Congress 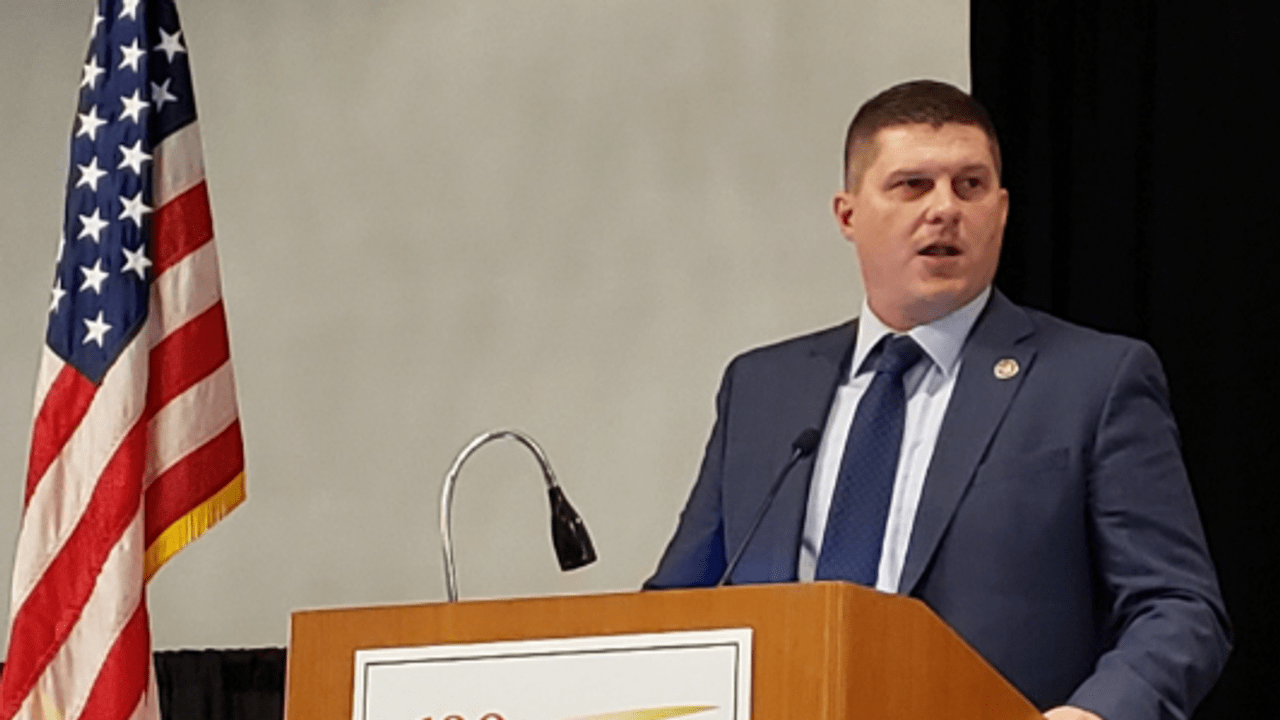 Republican Brad Finstad will serve the remainder of the late Rep. Jim Hagedorn’s term following a victory over Democrat Jeff Ettinger on Tuesday in the 1st Congressional District special election.

According to the latest results – which show all precincts reporting – Finstad received 51% of the vote, while Ettinger brought in 47%.

Hagedorn, a Republican, died of cancer in February.

“I am humbled to receive the support of my fellow Southern Minnesotans to represent them in Congress. I entered this race in March because I believe it is so important to get engaged in the battle for the future of my family, your family, and our country. Our country faces extraordinary challenges, but I am confident that we can come together to overcome them and ensure that the 21st century is yet another great American century.

First, I ask everyone in our district to take time to remember the late Congressman Jim Hagedorn. Congressman Hagedorn fought tirelessly for our conservative values during his time in Washington, D.C. I am honored that voters have given me an opportunity to continue the fight for our shared values in Congress.

This election is ultimately about the future direction of our country. As your representative in Congress, I promise to fight the extreme Biden and Pelosi agenda that is devastating our families. I will work to slash inflation, get control of the border, restore American energy independence, and put our families first. You have my commitment that I will bring our Southern Minnesota values to Washington, D.C. and work hard for you every single day.

Most importantly I want to thank my wife, Jackie, our seven children, and our extended families for their steadfast support during this campaign. I could not have done this without them and I am so blessed to have their love and support.”

Voters simultaneously cast ballots for the regularly scheduled primary election and chose a November rematch between Finstad and Ettinger to decide who will represent the newly redrawn 1st Congressional District for a full term.