Minnesota Sen. Amy Klobuchar opened her remarks by commenting on the significance of the moment in American history.

“One hundred-fifteen justices have served so far in our history — you’re the first Black woman, and it’s long past time,” Klobuchar said. “You, Judge, are opening a door that’s long been shut to so many and by virtue of your strong presence, your skills, your experience, you’re showing  so many little girls and little boys across the country that anything and everything this possible.”

Klobuchar highlighted Brown Jackson’s time as a federal public defender, vice chair of the U.S. Sentencing Commission, district court judge and an appellate court judge. According to Klobuchar, the judge’s nine years of judicial experience exceeds the experience of four other justices at the time of their confirmations. 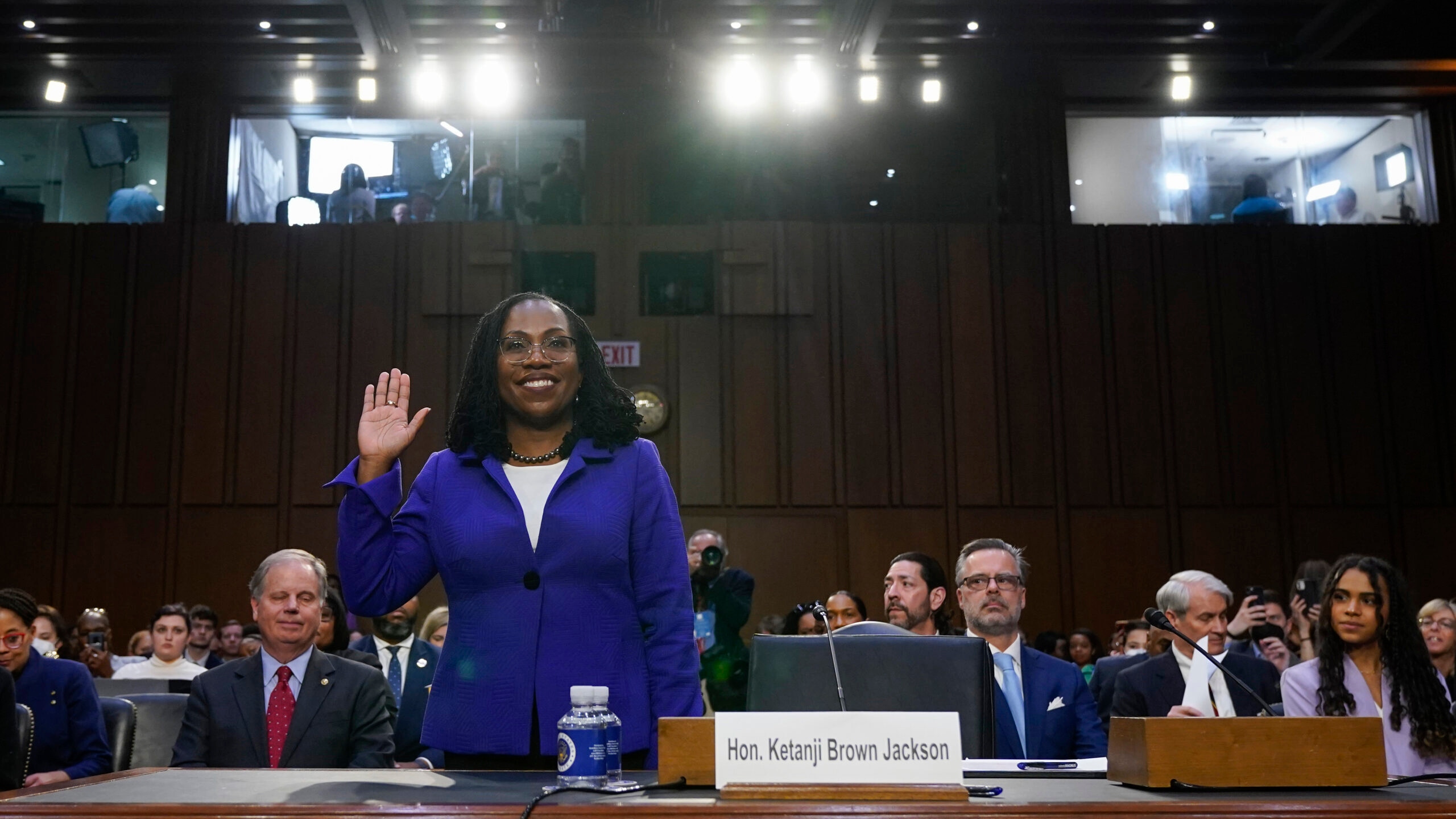 “There’s not a lot in her record Republicans can point to but they will attempt to raise some issues, usual issues for their base, “said Patrick Schmidt, a political science professor at Macalester College.

He expects committee members will ask Brown Jackson about high-profile issues during the confirmation process.

“Certainly try to get her to signal her views on abortion, reproductive rights, on criminal defense, on civil liberties, on a variety of issues,” he said. “The Republicans are probably not as concerned about that now as they might be because this is not a nomination that would be expected to tip the balance of the court.”

Brown Jackson is set to replace retiring Justice Stephen Breyer, which will not change the Supreme Court’s 6-3 conservative majority.

Schmidt expects Brown Jackson’s past experience will be an advantage for the Judge during this process.

“Certainly having been a nominee three times, to have gone through the Senate confirmation process, there are few surprises that would be turned up in her record,” he said. “The Senate has seen her just recently when she was confirmed to the D.C. Circuit Court of Appeals and even in that process she did win some Republican votes, so all of the burden would be on the Republicans there to see why she should not be confirmed again.”

During her opening remarks, Brown Jackson told committee members that she decides cases “from a neutral place” and pledged to “work productively to support and defend the Constitution.”

RELATED: Jackson pledges to decide cases ‘without fear or favor’

“This is a lifetime appointment and we want someone who is going to uphold the Constitution of the United States but also have a lens that’s educated and thoughtful, and has strong analysis, and strong analytical skills,” said Maikieta Brantley, a visiting assistant professor of law at Mitchell Hamline School of Law. “I think Judge Brown [Jackson] will bring that.”

Brantley is an associate board member for the Diverse Attorney Pipeline Program as well, which is a non-profit that aims to expand professional opportunities for women of color law students.

“[Black women] only represent about approximately 2% of all lawyers in the entire country but we are just as qualified as our counterparts and it’s about time we were on the Supreme Court,” said Brantley.  “When I think about my trajectory as a lawyer and looking at the Supreme Court, I’ve never seen anybody that looked like me, and finally I can. I see Judge Jackson and not only does she look like me, she’s extremely qualified.”

Brantley said Brown Jackson’s background as a public defender stands out and she believes it would bring new perspective to the Supreme Court. She plans to follow the proceedings, as she did with Justice Amy Coney Barrett two years ago.

“I really want to hear any questions about if she’s ever dissented in the past and why she dissented on certain issues,” said Brantley. “I’m interested to see if she’s ever taken an option that the current Supreme Court hasn’t taken and if that would affect later opinions that we might see down the road.”

Both Brantley and Schmidt expect the hearings may move quickly. They pointed to Coney Barrett’s rapid confirmation, which happened less than a month after her nomination in 2020.