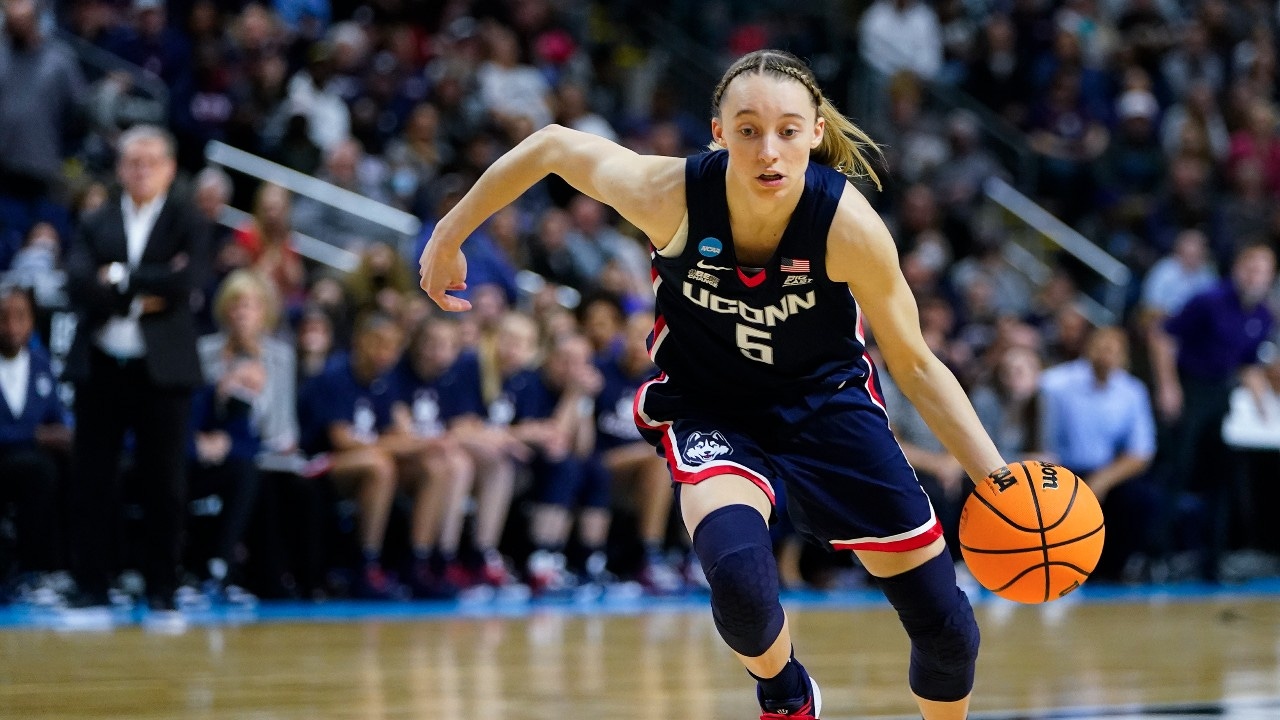 UConn says Bueckers suffered a torn ACL in her left knee on Monday during a pick-up basketball game.

An MRI later confirmed her injury and surgery has been scheduled for Friday.

“We’re all devastated for Paige,” UConn Head Coach Geno Auriemma said in a statement. “She’s worked really hard to get stronger and healthier this offseason, and this is an unfortunate setback. Paige is obviously an amazing basketball player but she’s a better person and teammate and it’s really unfortunate that this has happened to her. We’ll miss her presence on the court, but she’ll do everything she can to still lead and help her teammates this season. Our program will support Paige through her healing process to help her come back better and stronger.”

Bueckers missed two months after suffering a non-contact injury in December but returned later in the season and helped lead the Huskies to the national championship game in Minneapolis. However, South Carolina claimed the title.

Bueckers has been a star athlete since her high school days at Hopkins, earning her the Gatorade Player of the Year before she immediately starred for UConn. Last summer, she won the ESPY for the Women’s College Athlete of the Year. She also teamed up with Chegg to battle food insecurity this spring.