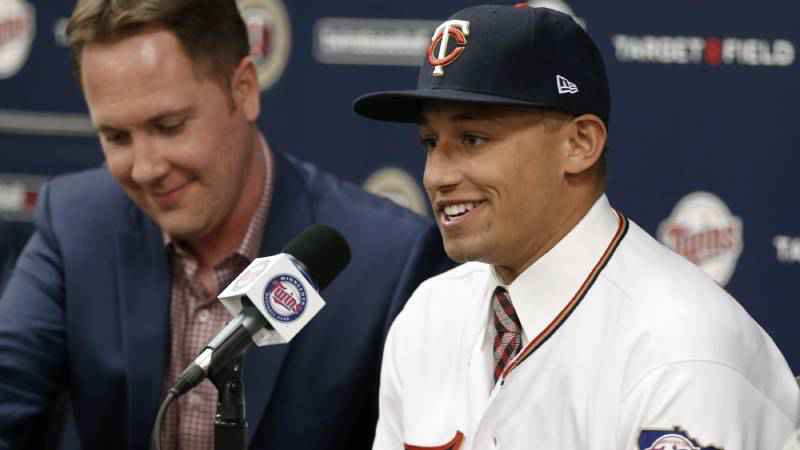 On Monday, the Minnesota Twins announced 18 players who are currently on minor league contracts have been invited to MLB Spring Training in 2021.

Twins pitchers and catchers are scheduled to begin their workouts on Friday. The first full-squad workout is scheduled to take place on Feb. 23.