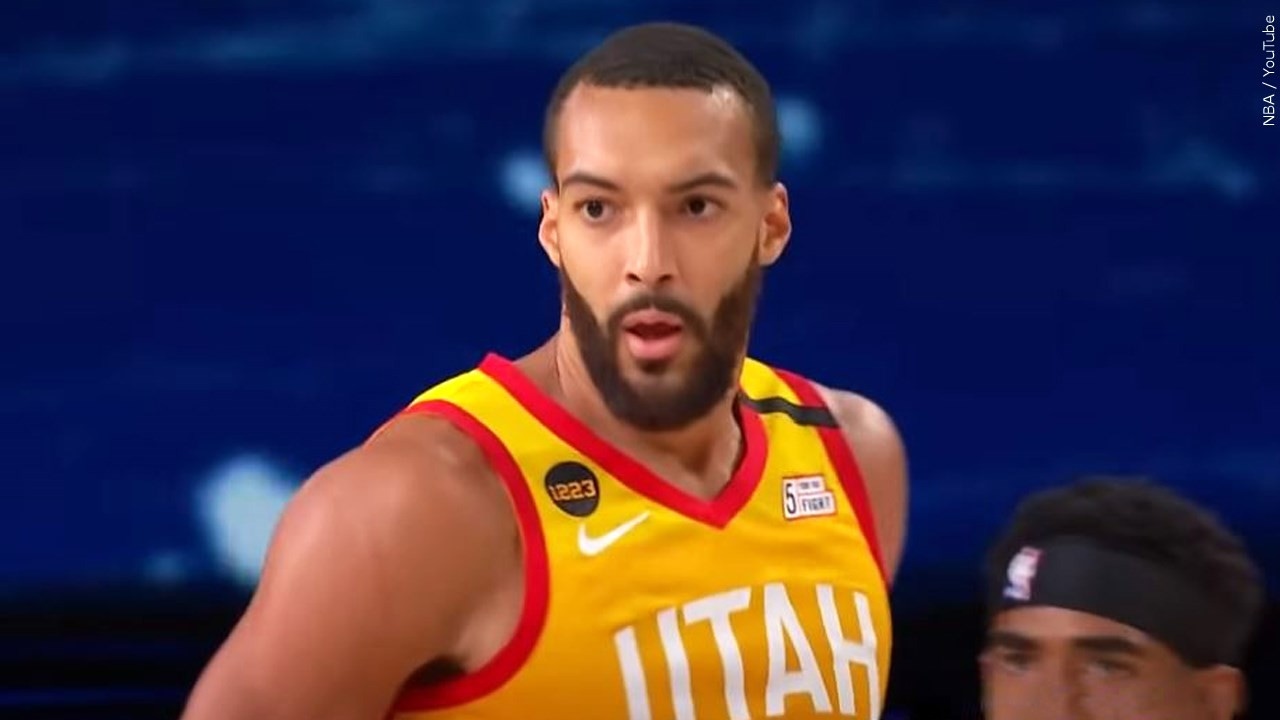 Tim Connelly didn’t waste much time putting his mark on the Minnesota Timberwolves.

A day after the opening of the NBA’s free agency period, the Timberwolves made a massive splash via a trade, acquiring three-time defensive player of the year Rudy Gobert from the Utah Jazz.

The blockbuster trade gives the Timberwolves an elite defensive-minded big man to pair in the frontcourt with Karl-Anthony Towns.

1-on-1 with Timberwolves Pres. of Basketball Operations Tim Connelly

The move comes a day after the Wolves signed forward Kyle Anderson to a two-year deal.

Minnesota is trying to take another step this season after ending up as the seventh seed in the Western Conference last season and losing to the Memphis Grizzlies in the first round of the postseason.