KSTP Sports was at practice before the Lynx flew to Seattle, and we spoke with coach Cheryl Reeve and center Sylvia Fowles.

The Lynx enter the 2022 season after a week of roster moves.

Guard Odyssey Sims returned to Minnesota Tuesday after the team signed her to a training camp contract and waived six players, including guards Layshia Clarendon and Crystal Dangerfield. 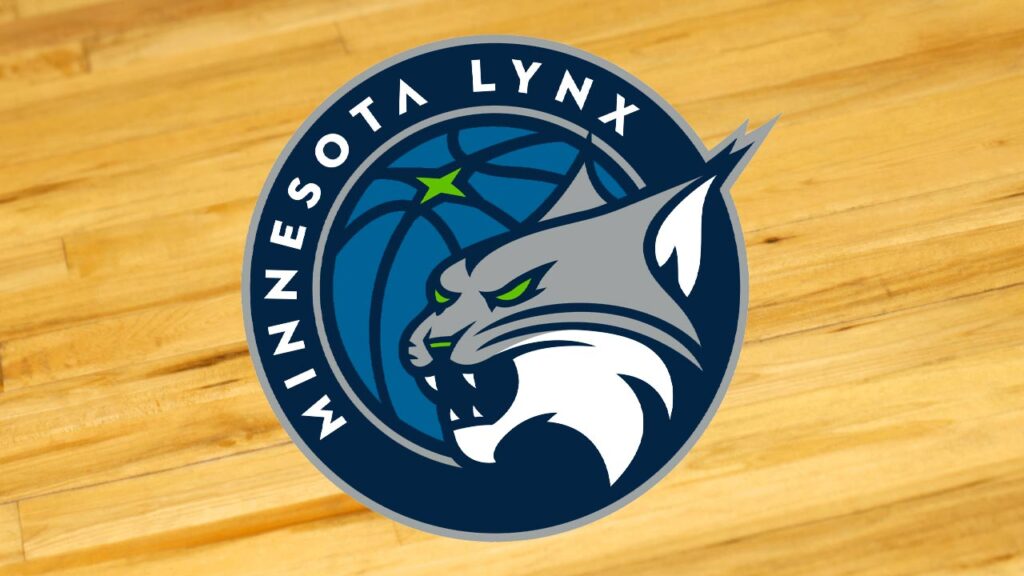 Monday, the Lynx signed 2019 WNBA Rookie of the Year Napheesa Collier to a multi-year contract extension. The six-foot-one forward led the Lynx with 16.9 points per game last season and started in all 29 appearances.

Friday’s matchup is the beginning of the farewell season for four-time Defensive Player of the Year Sylvia Fowles, and is also possibly the last hurrah for Seattle’s 12-time all-star and four-time WNBA champion Sue Bird.

Fowles enters her 15th season and Bird enters her 21st after going back on her intent to retire at the end of the 2021 season.

The pair are among only six athletes in USA basketball history — all of which are women — to win four Olympic gold medals, according to the WNBA’s website.

The Lynx went 1-1 in the preseason with a 78-66 loss to the Washington Mystics and a 89-86 win against the Las Vegas Aces. The Storm won both of their preseason games.

Coach Cheryl Reeve and the Lynx are coming off their best season since winning the WNBA championship in 2017. The team ended 2021 at second place in the Western Conference with a 22-10 record.

Collier will not play Friday due to pregnancy. Meanwhile, forwards Damiris Dantas and Angel McCoughtry are out with injuries, and guard Kayla McBride is overseas.

The Lynx home opener tips off at 7 p.m. Sunday against the Mystics.

The upcoming season will have 36 regular-season games from May 6-Aug. 14, with four nationally televised Lynx games airing on ESPN2 and ABC.

In addition to airing on BSN, the games will also be shown on the Bally Sports North app, as well as online when a consumer authenticates a pay-TV service.