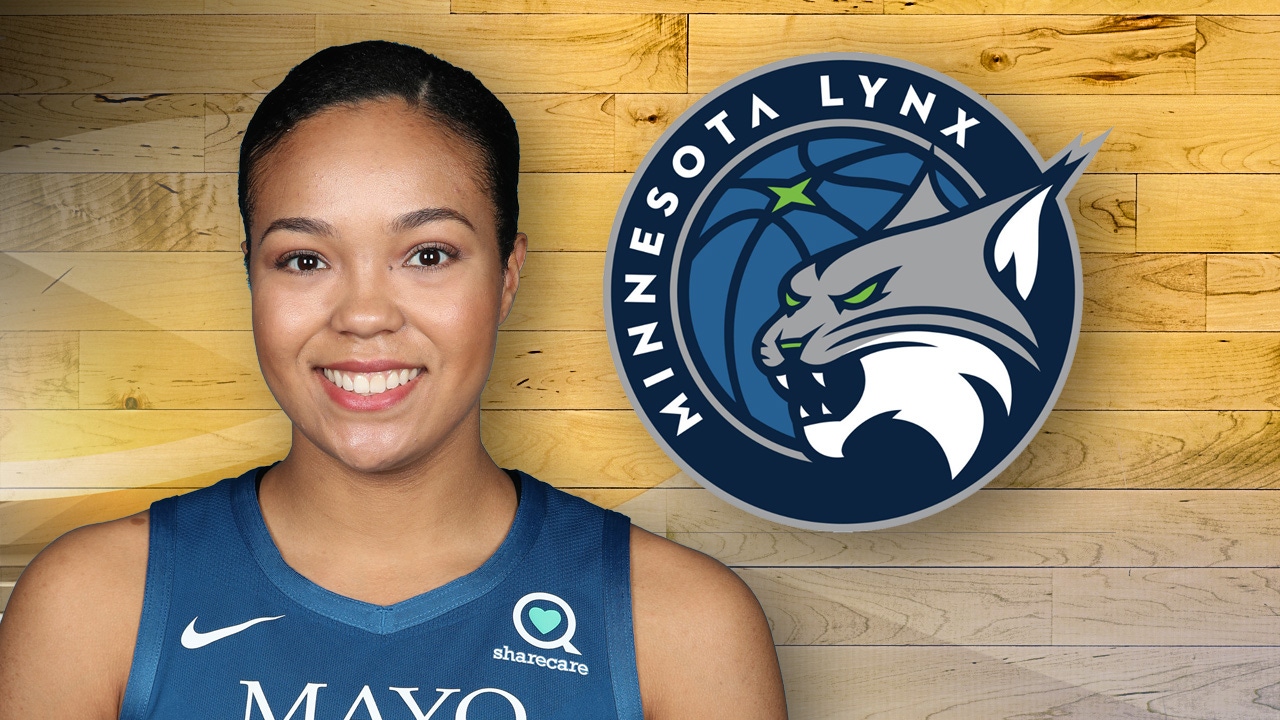 Napheesa Collier, with the Minnesota Lynx.

The 2019 WNBA Rookie of the Year will be sticking around Minnesota for a while longer.

Although the terms of the deal weren’t released due to team policy, it does involve a multi-year extension.

In addition, she played 34.6 minutes per game, which now marks the third consecutive year she has led the WNBA in that category, according to the Lynx.

The Lynx will play in Seattle this Friday at 9 p.m. CT to start the season, and will play their home opener Sunday at 7 p.m. against the Washington Mystics.