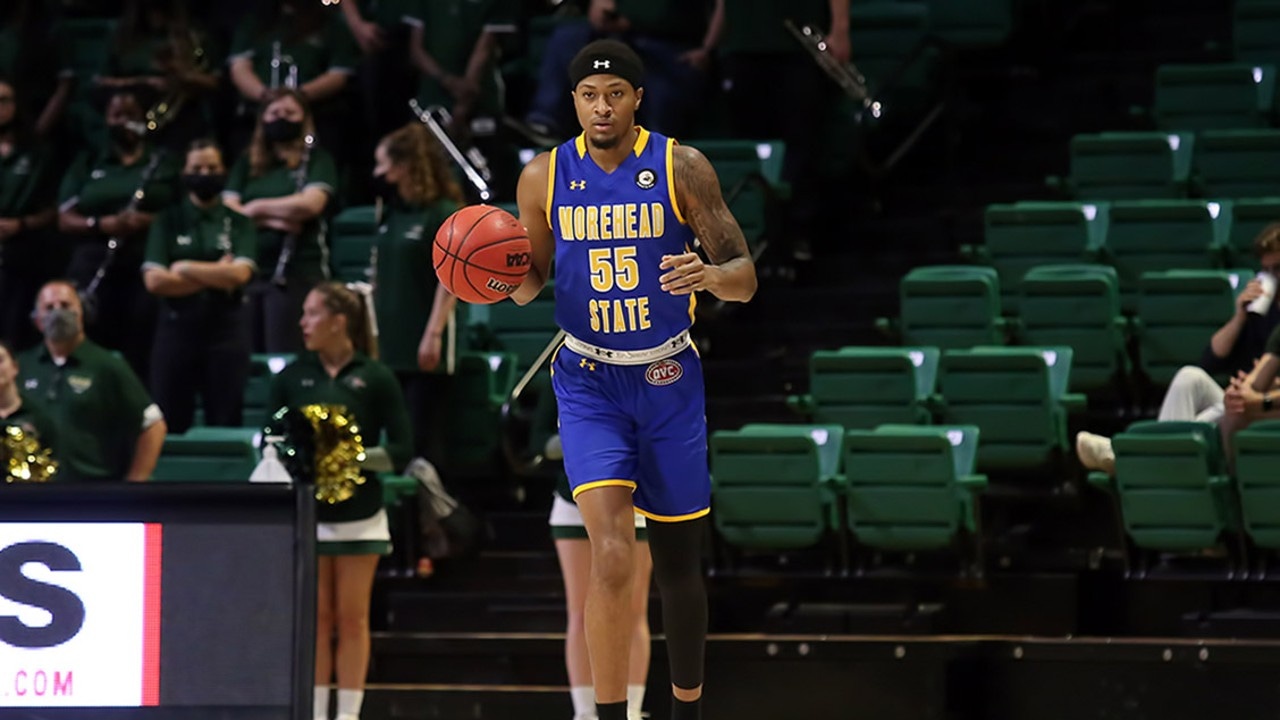 The University of Minnesota men’s basketball team continues to rebuild its roster through the transfer portal.

Thanks to the extra year of eligibility because of COVID-19, Cooper has the ability to play two more collegiate seasons.

The Gophers will be looking to improve in head coach Ben Johnson’s second season leading the program after finishing 13-17 (4-16 in conference play) last season.