Gophers forward Ihnen out for season with injury 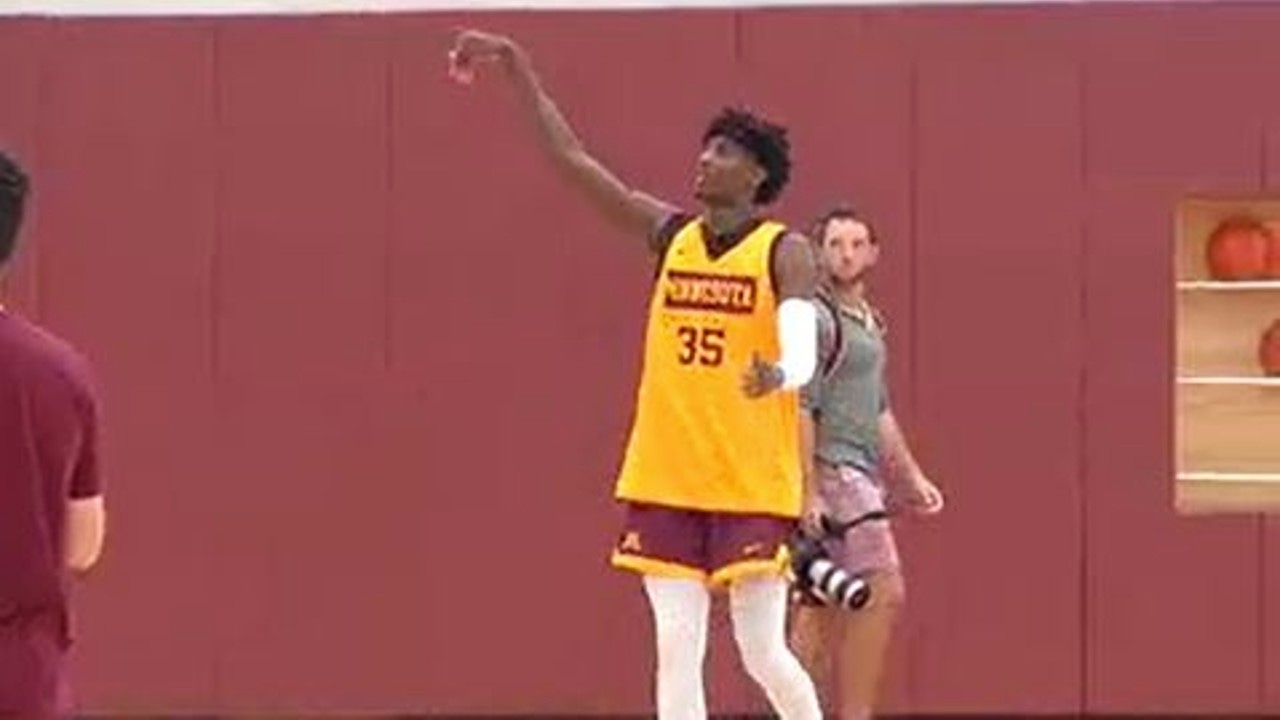 The University of Minnesota men’s basketball team has lost another forward for the season due to injury.

Monday, the program announced that redshirt junior Isaiah Ihnen suffered a knee injury last week in practice. He’s set to have surgery, ending his season before it started.

“It’s disappointing to see Isaiah go through this after he worked hard to get back on the court this year and made significant strides to his game this summer,” Gophers Head Coach Ben Johnson said. “We will be with him every step of the way in his road to recovery.”

Ihnen missed last year due to an injury to the same knee.

His injury comes a month after forward Parker Fox — who also missed last season with a knee injury — suffered a season-ending injury to his other knee.

With the injuries, the program’s newest addition, Kadyn Betts, may be forced into action earlier than anticipated.