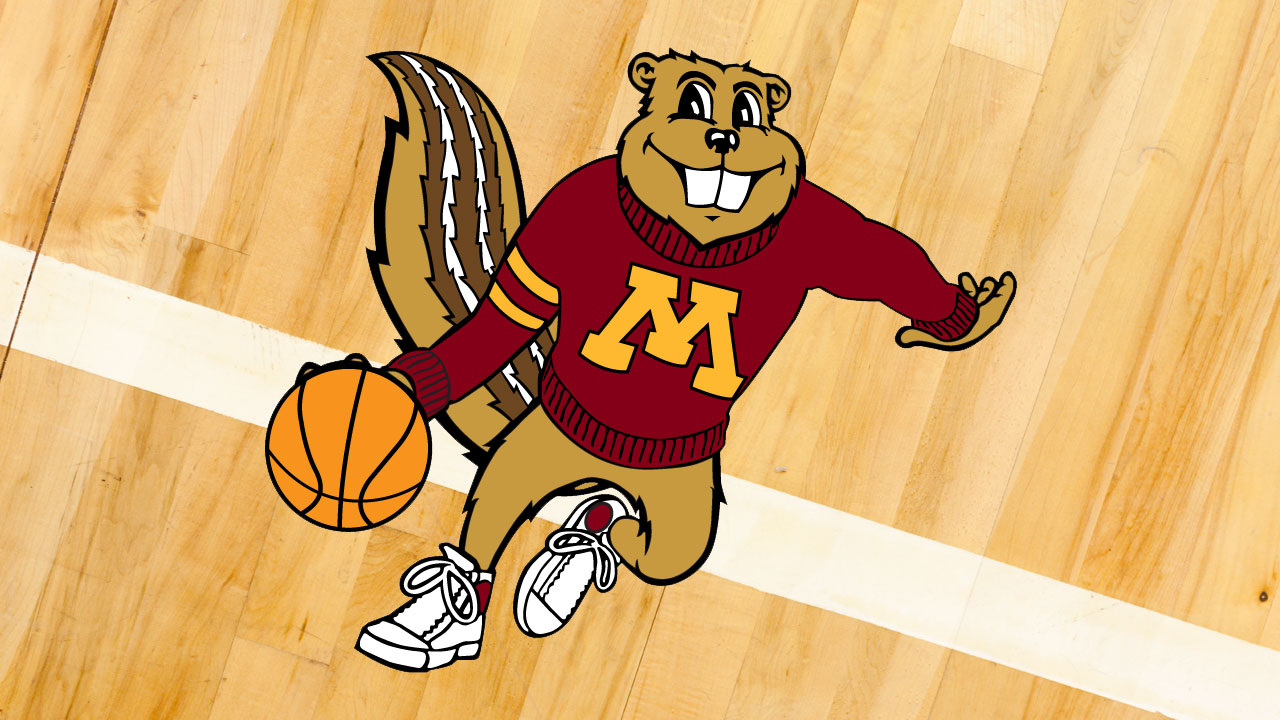 The University of Minnesota men’s basketball team is adding a player a year earlier than expected.

Monday, the program announced that Kadyn Betts, a Class of 2023 forward who committed to Minnesota, will reclassify and join the team this fall.

Betts, a Pueblo, Colo., native, also announced his decision to forgo his senior year of high school on social media.

The 6-foot-8, 210-pound forward played prep basketball for Pueblo Central and P.L.U.T.O. Prospects, and was ranked as the No. 87 player in PrepHoops’ Class of 2023 rankings.

“We are extremely excited to add Kadyn Betts to our 2022-23 Gopher roster,” Gophers Head Coach Ben Johnson said. “Kadyn comes from a great basketball family. I love his high academic background along with his contagious passion and energy for Gopher Basketball. He has a great skill set with an ability to really shoot the basketball. I love his size and versatility he will bring to our wing position and I look forward to developing him both on and off the court.”