Q&A: Getting to know to new Gophers WR Elijah Spencer

The Gophers have added two experienced transfer wide receivers in the portal. One is Corey Crooms from Western Michigan and the other is former Conference USA Freshman of the Year Elijah Spencer of Charlotte.

KSTP Sports spoke with Spencer, via Zoom, to find out why he chose the Gophers over home state South Carolina and West Virginia.

***Click the video box above to watch our conversation with Spencer*** 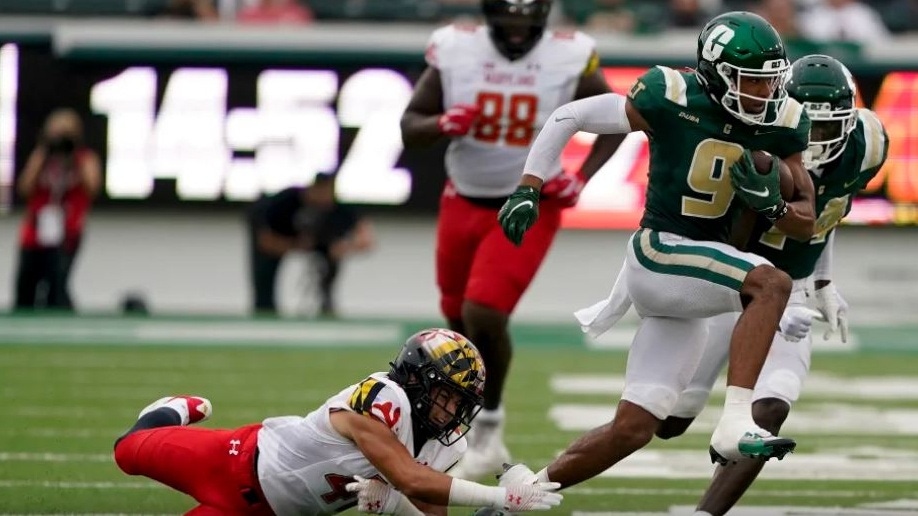 Spencer is expected to play on the outside, Crooms in the slot. Spencer plans on joining the Gophers in January for winter workouts.