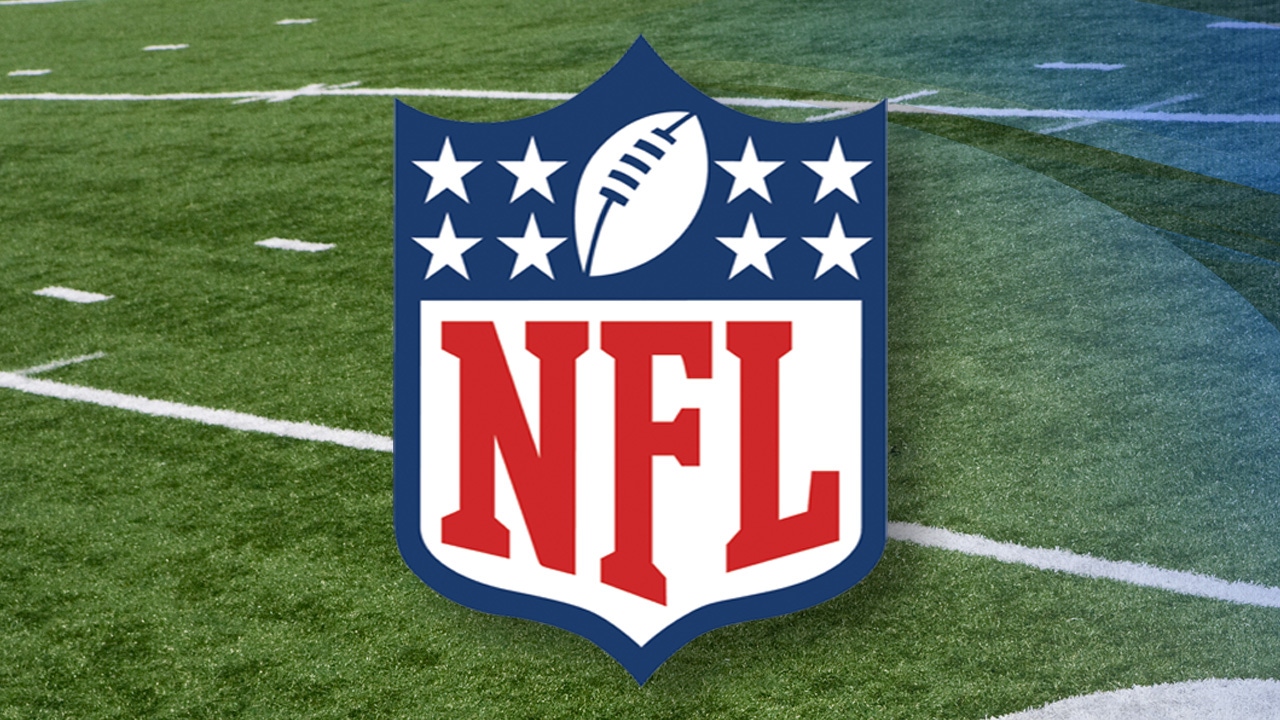 A file photo of the NFL logo. (KSTP-TV/NFL)

Sports fans craving football will get a brief taste of it Thursday when the NFL releases the full schedule for the upcoming 2022 season.

Minnesota Vikings fans already know the slate for two of the 18 weeks, one of which will be a bye, in addition to the six traditional home and away NFC North matchups between the Green Bay Packers, Chicago Bears and Detroit Lions.

As previously reported earlier this month, the NFL announced the Vikings will visit the Philadelphia Eagles in Week Two on Sept. 19.

That game will air on KSTP-TV on Monday Night Football, and is also the home-opener for the Eagles.

In addition, the team will also be traveling to London to take on the New Orleans Saints during Week Four. CLICK HERE to sign up for updates on ticket information for the Vikings’ international game.

Meanwhile, the Packers announced Wednesday they will be facing the Dallas Cowboys during Week 10 at Lambeau Field. That game will be at 3:25 p.m. on Sunday, Nov. 13.

This is in addition to the Packers playing in London during Week Five, when they face the New York Giants at Tottenham Hotspur Stadium.

One of the days of interest is Christmas Day, which is a Sunday. Earlier this year, the NFL announced it will have three games played on the holiday for the first time.

The full NFL schedule will be released at 7 p.m. Thursday.