Vikings to visit Eagles in Week 2, game to air on KSTP 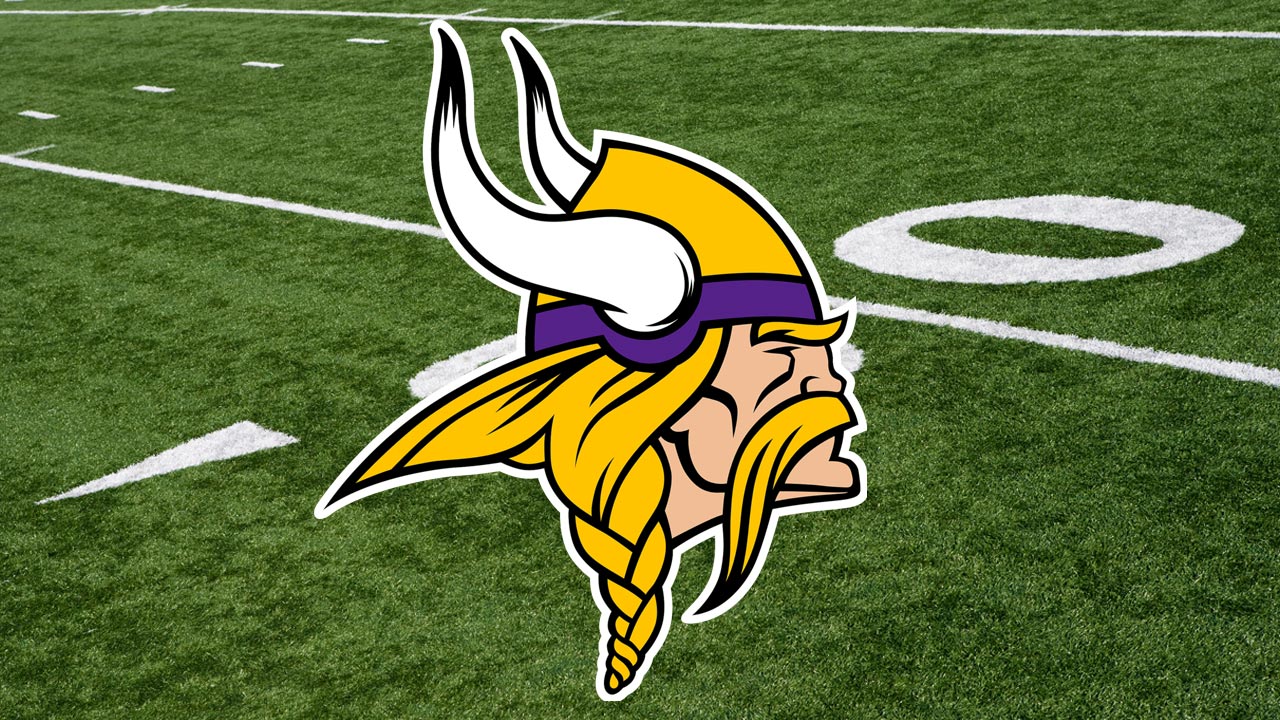 Monday morning, team officials announced the Vikings will be visiting the Philadelphia Eagles in Week 2.

The game will be played on Monday, September 19, and will air on KSTP-TV.

As previously reported last week, the NFL announced who the Vikings would play during Week 4, saying the team will be traveling to London to take on the New Orleans Saints as part of the league’s International Games series.

The team’s full schedule will be released Thursday.