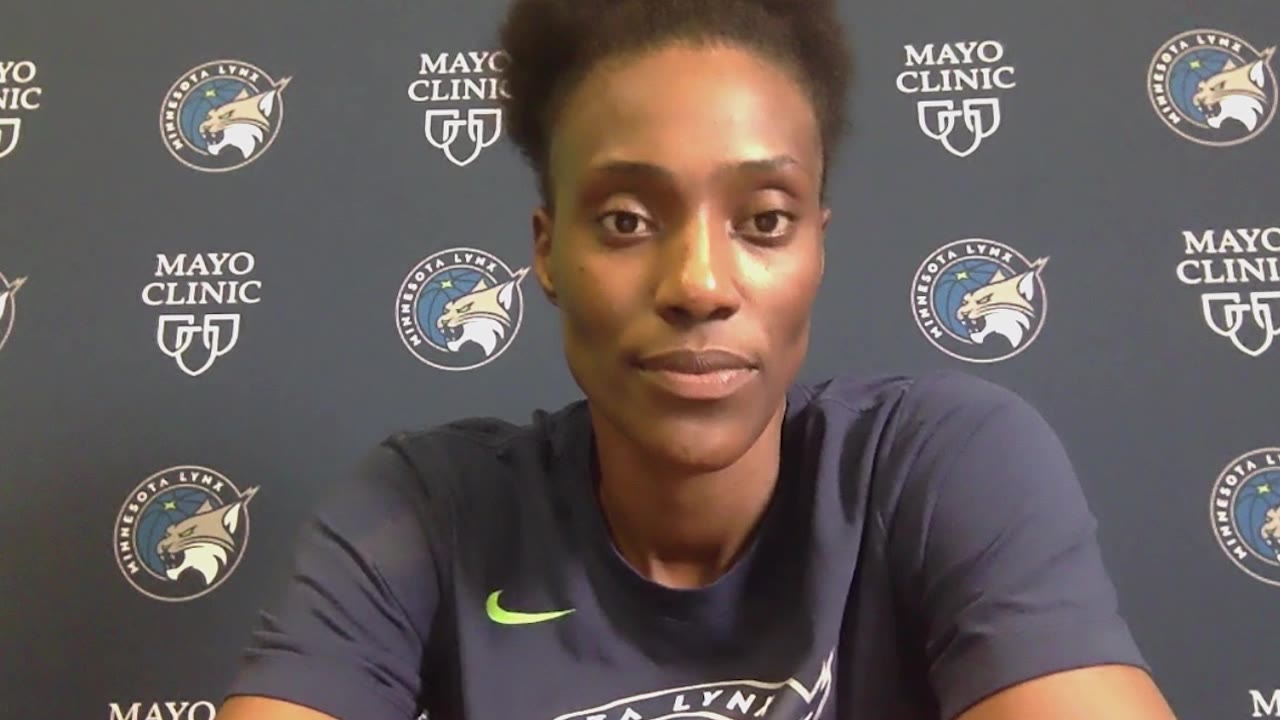 Another day, another honor for Minnesota Lynx center Sylvia Fowles.

The Lynx star was named Tuesday to the WNBA’s All-Defensive First Team — the eighth time in her career and fourth with the Lynx that she’s earned the honor. She’s also been named to the second team three times.

The 36-year-old wrapped up her 15th and final WNBA season by averaging 14.4 points per game on a league-leading 62.2% field goal percentage. She also led the league in rebounds (9.8 per game), became the only player in league history to record 4,000 rebounds in her career, and earned the Kim Perrot Sportsmanship Award.