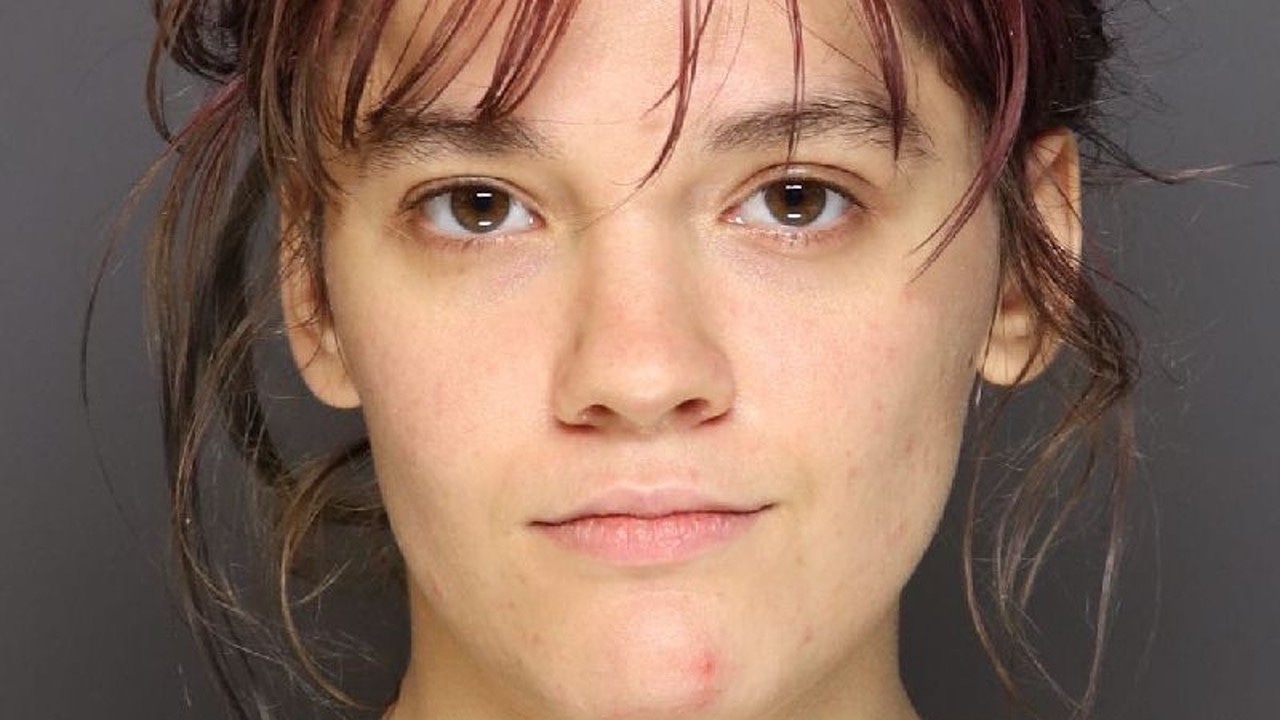 Ryann Elizabeth Smith, 23, pleaded guilty Tuesday to one count of aiding and abetting first-degree assault. She was originally charged with aiding and abetting second-degree murder in the death of 55-year-old Chris Lafontaine but agreed to plea guilty to the assault charge if the murder charge is dismissed, according to court documents.

At around 4:45 p.m. on July 2, 2021, Dakota County deputies responded to a report of a burglary in progress at a Greenvale Township home on Foliage Avenue. The 911 caller said two men ran out of the home when a neighbor knocked on the door and the men then fled in a white Durango that was later found to be Lafontaine’s.

When deputies arrived, they found Lafontaine dead and bound up in a bathroom.

Northfield police found the Durango a short time later and tried to stop it but it fled. Eventually, it stopped and the three occupants ran into a wooded area. Stephanie Peabody and Timothy Tuit were ultimately arrested, and Nicholas Alan Taylor was later arrested in Montana along with Smith.